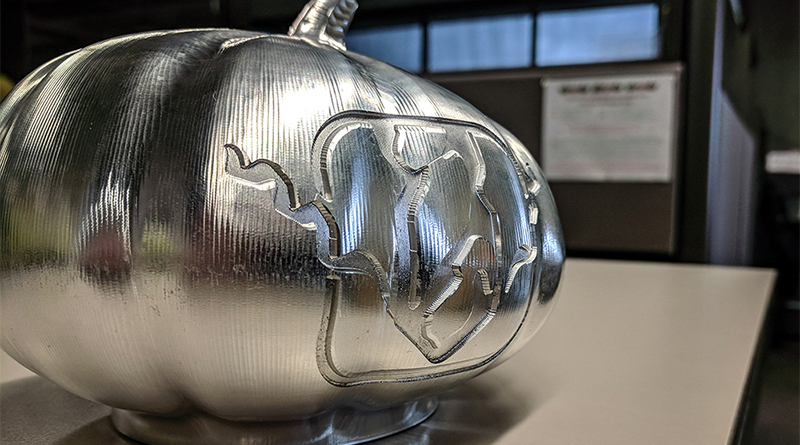 3 Reasons You Need a 4th Axis

When buying a machine tool, it’s easy to get carried away. The excitement of purchasing a fancy new mill from Tormach makes you want to buy all the tools and accessories under the sun. Eventually, your budgeting conscience starts yelling, and you’ve got to draw a line somewhere. Often, when this line gets drawn, machine owners will skip buying a 4th axis, figuring they can do everything needed with some workholding ambition. While that might sometimes be true — though hardly worth the effort — here are three big reasons it’s valuable to consider a 4th axis. 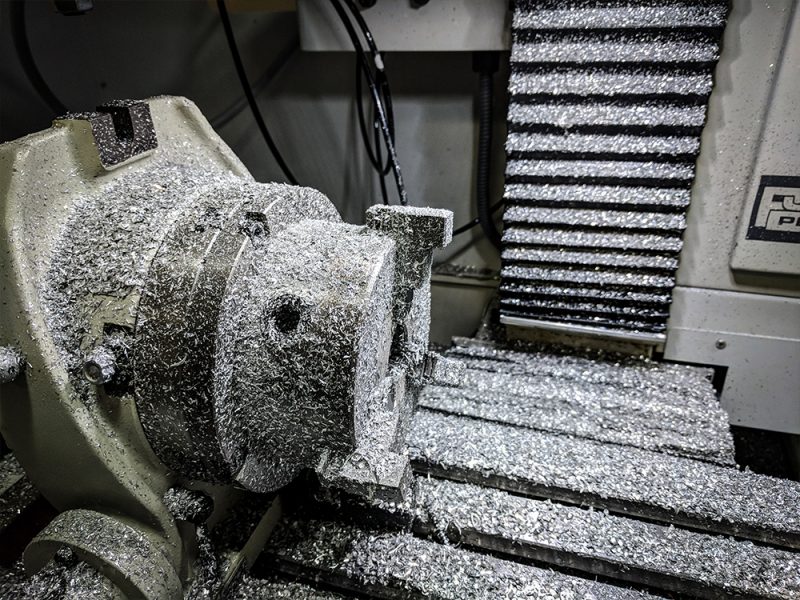 Going the route of multiple workholding setups can save some money at first, but often, it becomes more work than it’s worth. If you have an odd-shaped part, you may have to create three, four, even seven setups to get your part made. Because a 4th axis isn’t only indexable but also capable of simultaneous motion, you can significantly reduce your number of setups and workholding challenges.

Sometimes, there are parts that just can’t be done in three axes. Or rather, can’t be done practically in three axes. Read: 4 Bits of Knowledge That Separate a Beginner Machinist from a Pro For example, if you want to mill a spiral column shape or complex curve, it might be possible to cut with three axes. But the effort, time, and calculation you’d spend programming the workholding makes little economical sense. A 4th axis would make life a lot simpler. 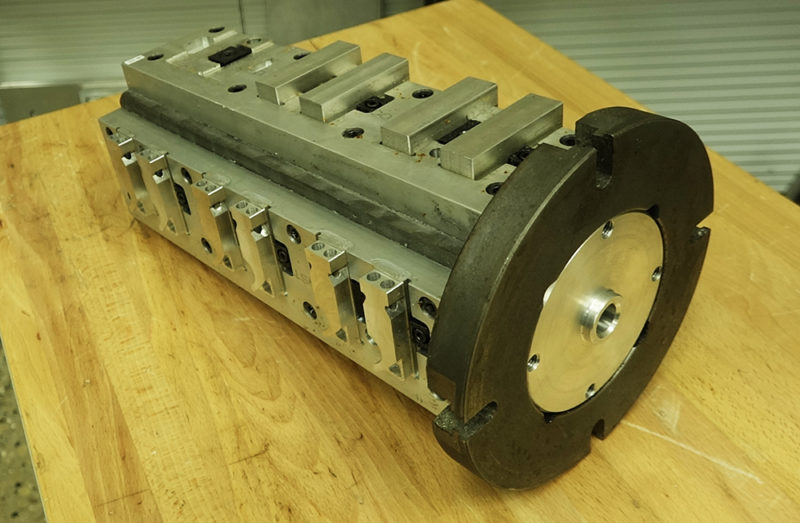 If you’re into making multiple parts at once, a tombstone on a 4th axis is your best friend. A tombstone acts like a fixture plate, and because you can mount it on a 4th axis, it also becomes four separate fixture plates. This minimizes tool changes and makes producing multiple parts a breeze. While these aren’t the only advantages to using a 4th axis, they’re definitely good reasons to consider giving one a try.

One more reason you need a 4th axis: it’s a valuable addition when you want to make a Halloween pumpkin!

Five Things You Didn't Know About the Shear-Hog