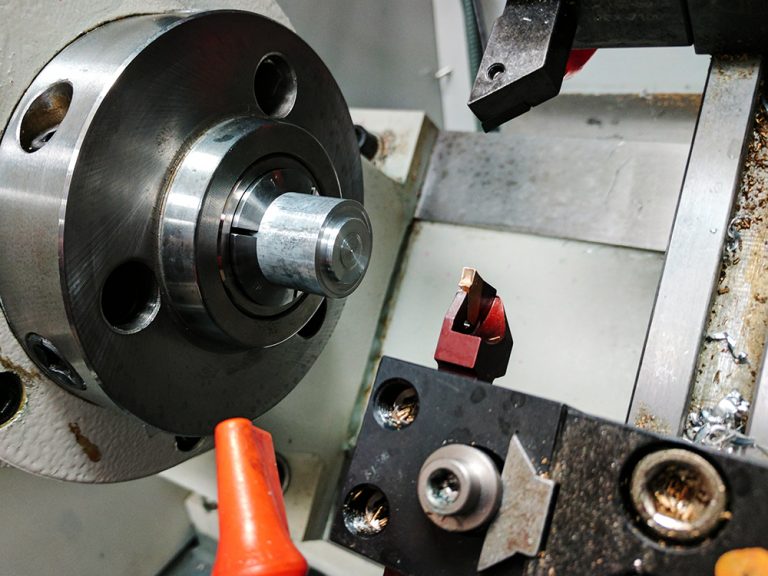 3 Things to Remember Before You Start Turning

If you’re already using a mill, a natural extension of your shop would be to add turning capabilities with a lathe. CNC milling and CNC lathe work are quite similar, but there are some glaring differences that are easy to miss if you’re new to turning.

This should be one of the obvious similarities to milling, but it’s so important, it needs to be reiterated. Measure once, twice, three times, and then measure a few more times, just for good measure.

Last year I learned my lesson about measuring offsets while attempting to make a Turner’s Cube with a PCNC 770. But, it’s called a Turner’s Cube and often used in teaching lathe work for a good reason. Measuring is important.

Your Part Is Spinning

Those familiar with mill work, live and die by the feed rate chosen for a given cut – expressed in IPM, or inches per minute. Lathe work has a similar feed rate, but it’s important to remember that there’s a difference.

Turning operations use IPR, or inches per revolution. Arguably, this is important to consider with turning because it can have more drastic effects on your surface finish.

Which leads to the next thing to know before you start turning. 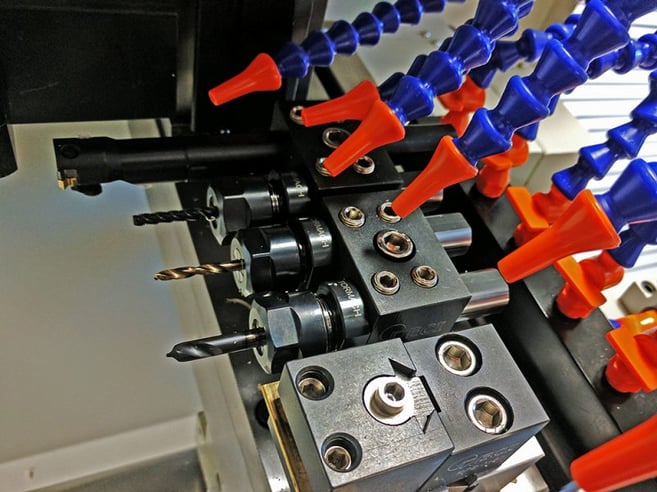 When milling, you typically have one regular RPM that works best for each tool-material combination. When turning, your RPM adjusts with a tool’s movement across the part because you’re working with a spinning part.

For instance, the circumference (or surface speed) you are cutting changes with each cut, so as your part gets cut, the spindle needs to spin faster as the cutter gets closer to the center to keep the same IPR. There’s a lot of math involved to make these tweaks in your cutting procedure if you were to program it by hand, but PathPilot does the math for you.