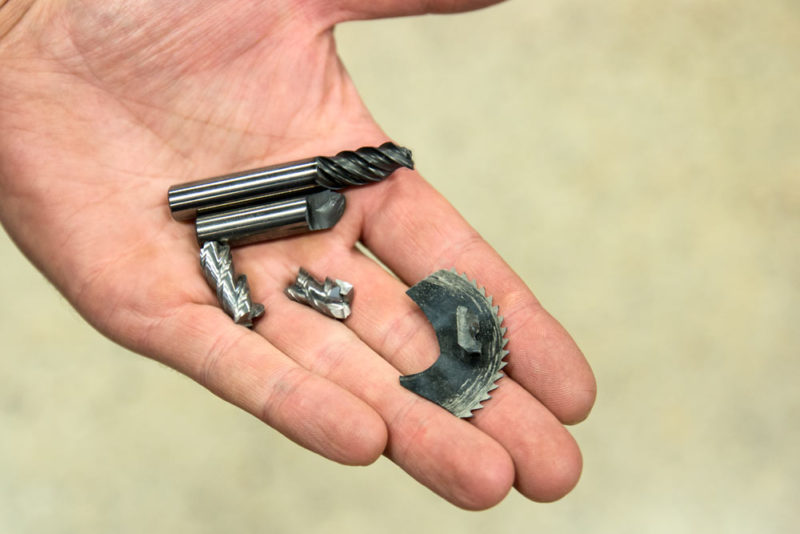 4 Machining Mistakes That Are Actually OK to Make

We’ve all been there – that moment of panic when the machine makes an awkward noise or the spindle seems like it’s making a rapid move just a bit too close to the vise. When you learn to trust the machine and your programming, things become so much easier, but there are still a few mistakes that folks worry about making that really shouldn’t be a concern. 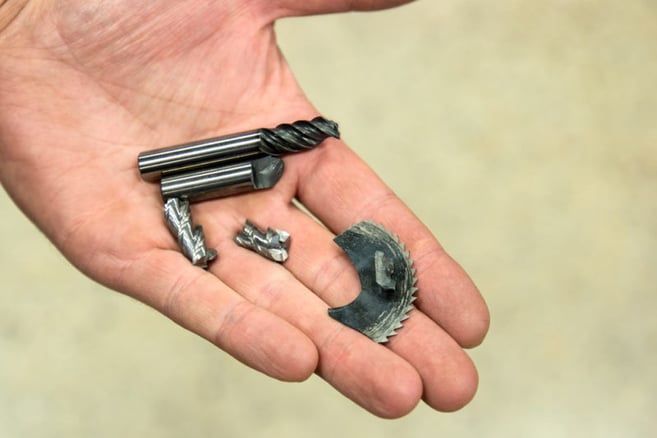 Everybody grits their teeth the split-second moment before they know a tool is about to break. While it’s unnerving to have a tool break – and it can get expensive too – breaking tools can really help you learn and understand your machine better.

A perfectionist’s nightmare is seeing a mangled pile of clamps, hold-downs, and work stops holding down a work piece. While it may not be efficient, it’s only stupid if it doesn’t work. Sometimes you have to hold odd-shaped parts, sometimes you don’t have all the fixturing components that would be ideal for your job, and sometimes you just want to use all of your tools because you have them – as long as the work isn’t shifting around, the aesthetic quality of your workholding doesn’t matter. 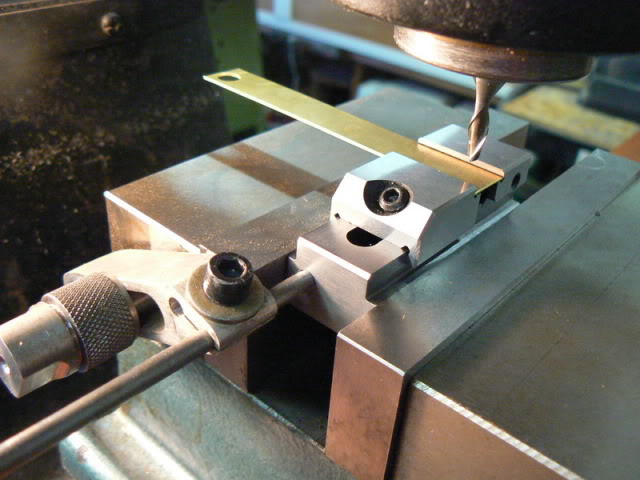 We all know what chatter does to your work and the varying (uncomfortable) noises a machine makes when feeds and speeds aren’t dialed in correctly. But if there’s noise while you’re cutting, that doesn’t (always) mean your mill is dying. A huge number of factors can play into the sound that your machine makes while cutting – quiet cutting is typically good, but that doesn’t mean that loud isn’t ok sometimes, as well.

This point can drive a lot of debate – just do a Google search to see the size of the argument. Some argue that using WD-40 as a rust preventative on your table will cause rust to develop faster, others swear that it is the best thing they ever did. Mistake or not, it is definitely something to look into for yourself.

We have several veteran machinists on staff here at Tormach, and many of these items can be based on personality or circumstances. But Jason Pulvermacher, who has hosted some of our YouTube videos, had some truly fitting advice:

“There’s no bad mistake. The only bad mistakes are the ones you don’t learn from… some just cost more.”

Being Smarter About Workholding with a New Product