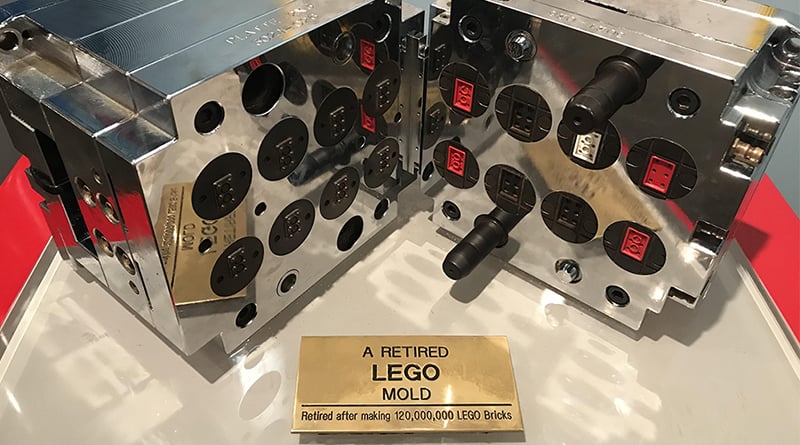 5 Things You Didn’t Know Were Machined

Many items you use every day are machined, and you probably have quite a few of each. Think the zippers on your coat and pants, the soles on your shoes, and even LEGO! Now, these things aren’t really machined in the way you might be thinking - LEGO produces millions of bricks, and machining each one really is not practical. Instead, each brick is created by an injection mold, which IS machined. 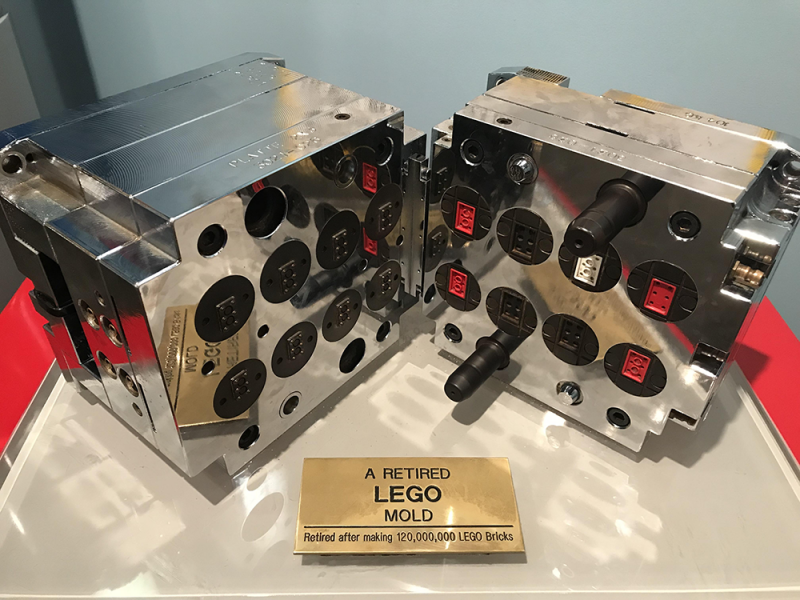 Injection molds allow you to machine the mold once, and produce countless parts from that one single mold. There are even rumors that LEGO was so protective of their molds that they would bury them in the factory floors so they couldn’t be stolen and duplicated!   We’ve made two  injection molds:  one on our Tormach 440 for a small aftermarket LEGO piece and another for our Tormach Fixture Plate Plugs!

Yes, your phone! iPhones, Samsung’s Galaxy line, and other top of the line smartphones have machined aluminum housings and bezels. In addition, laptops like the Macbook and the Razer Blade also have a machined housing. The ability to machine electronics from metals allows for a more durable and premium feel, as well as aiding in heat dissipation (which is more prevalent in laptops.)

It’s rumored that Apple and its manufacturing partners for things like iPads, iPhones, and MacBooks own more CNC milling machines than any other company in the world! 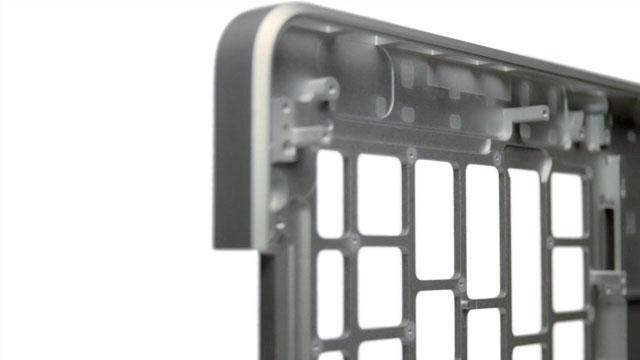 No, your entire car isn’t machined. But the modern auto industry would be very different without machining! Nearly all of the plastic trim & interior pieces are made from machined molds, like we talked about with high-volume items.

Your engine is typically cast or forged then precision machined to meet tolerance. In the photo below, you can see that the cylinder holes are bored out and the upper part of the block machined flat, but the majority remains unmachined cast finish.

Another important part of modern automobiles, the turbocharger, is also machined. These are more common in some newer cars in order to have better emissions as well as to provide the same power from a lower displacement, more fuel efficient engine; not to mention being used in performance cars for even more power output. All made possible by machining! 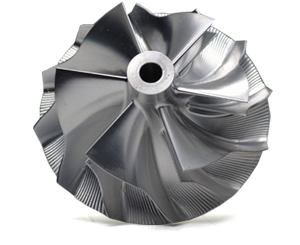 Often times, lower end putters are simply cast - however, higher end putters are nearly always machined! This allows production companies to meet near exact specs for criteria such as weight and center of gravity.

Read: From Gears to Golf Clubs

There is certainly a market for handmade guitars, but many are CNC machined. Hobby and desktop routers are popular among home guitar makers, but production guitars are often also machined! 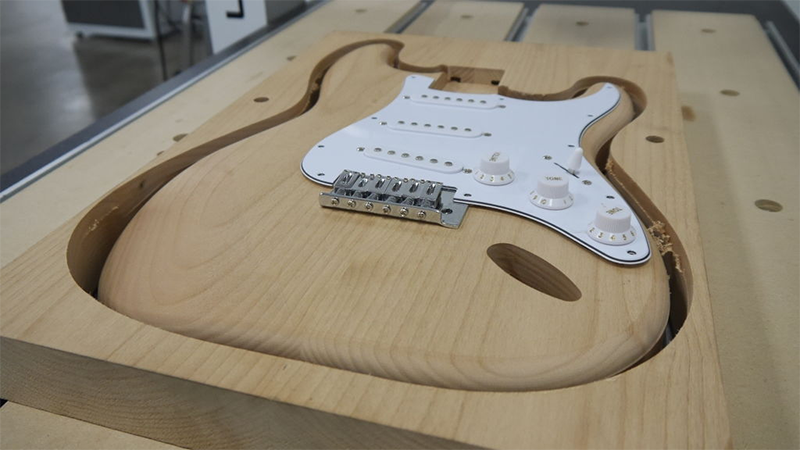 CNC basics - How to Choose an End Mill for Aluminum