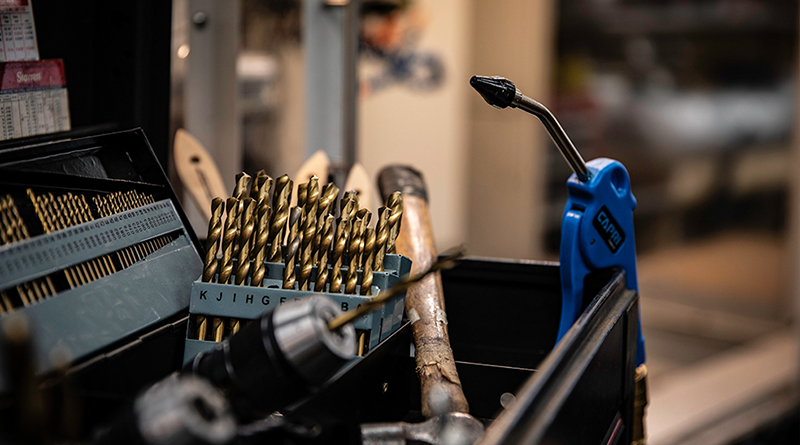 Acrobatic Performances Are Even Better with CNC

When most of us hear the word acrobat, we think of high-flying trapeze or people doing crazy stunts in precarious locations. Believe it or not, there’s an industry for creating the stuff that those crazy performers use everyday.

Jesse Hughson is the owner of CyrCraft, where they create Cyr wheels – they make giant rings that performers hold the edges of and spin around in dizzying displays.

Hughson explains, “It’s a big metal hoop. The performer stands inside it and spins around upside down. It looks like they’re flying and defying gravity. It makes the impossible look possible. It’s a niche market, but also a relatively new apparatus. The demand for it is growing as more people find out about it and it becomes more mainstream.” 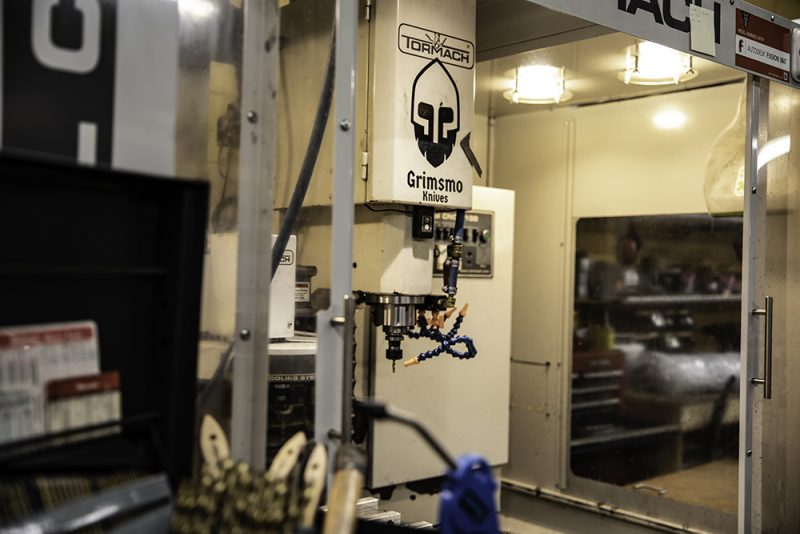 CyrCraft is a small shop that focuses on making custom Cyr wheels. “There are much bigger manufacturers than myself, but I’ve focused on the custom aspect of it. I do wheels that are engraved or with LED lights embedded that are wirelessly controllable.”

A number of Hughson’s clients include some of the biggest names in the acrobatic and circus performance industry. “I’ve found a niche within a niche, that has allowed me to succeed and grow,” he explains. “I’ve grown from making them completely manually in my basement to where I’m getting more and more automated with the help of my Tormach and other machines that I’ve built.” 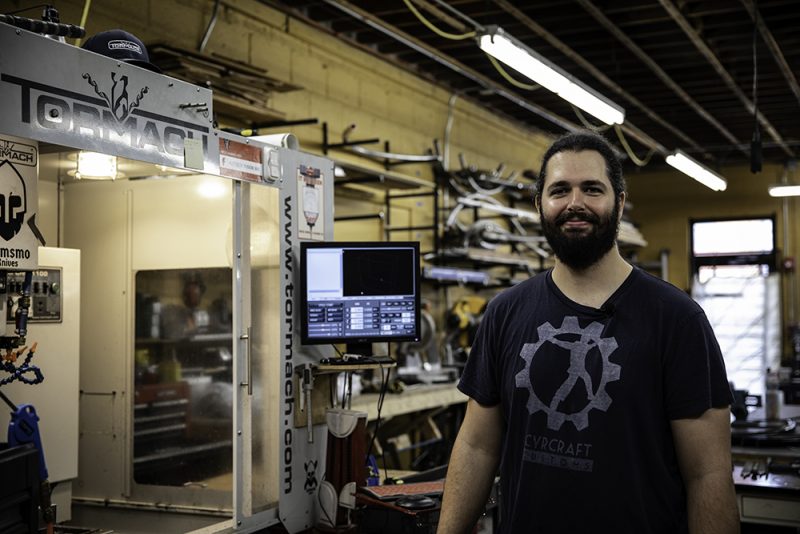 Hughson grew up being surrounded by both circus performance and machine tools, as his dad was a performer, juggler, and unicyclist, but also worked as a machinist. “I had both of those influences, and I’ve always been a tinkerer.” 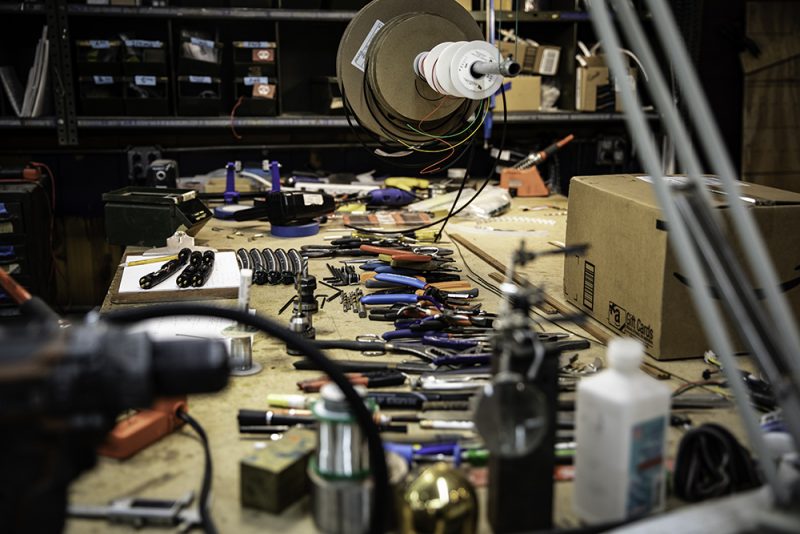 Adding automation to his shop has allowed Hughson to not only make his Cyr wheels faster, but it has given him the ability to create more complex and unique designs. “I’m still learning [with the Tormach], so I’m still doing stuff wrong, but this adds the ability to… when I get it right, I can just leave it alone and walk away while it makes parts.”

John Saunders' Must Have Replacement Parts