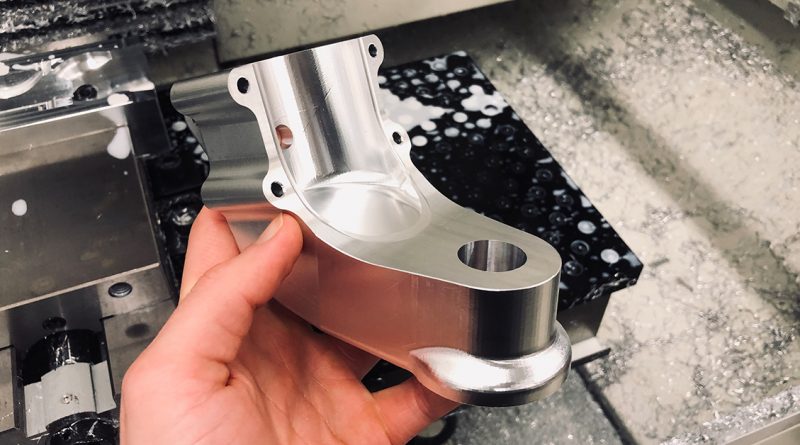 We’ve all been impressed, at one point or another, by a part that was made for aerospace. They usually have tight tolerances, weird geometries, and of course they’re made from ridiculous materials like Inconel or a crazy titanium alloy

But there is a simpler side to the world of aerospace. While there are critical parts that need those crazy tolerances and odd materials, sometimes it’s more about manufacturability! 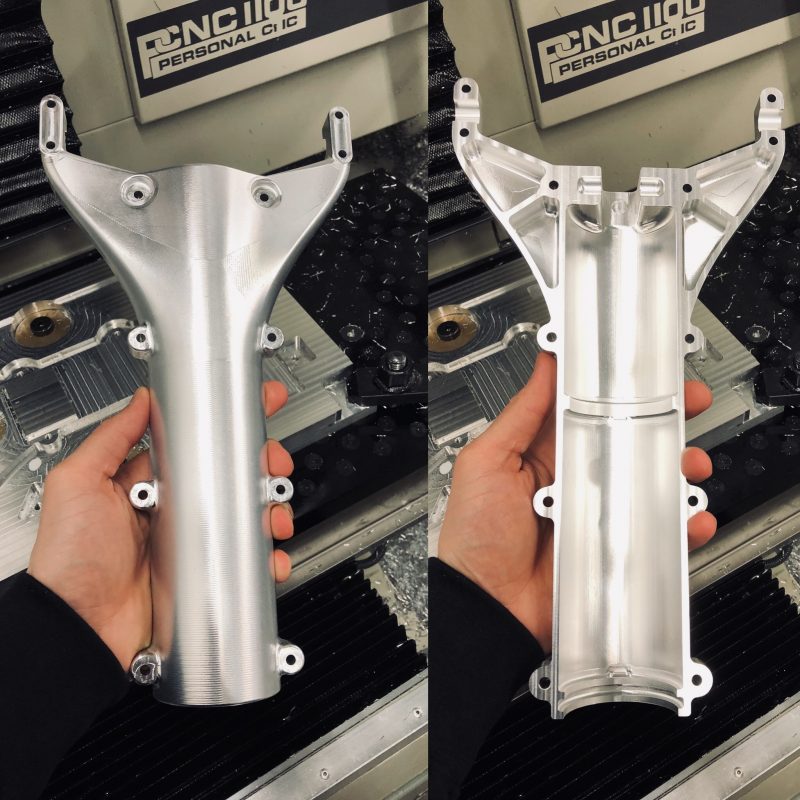 Aerospace Machining with a Tormach

There are a number of Tormach customers that make aerospace parts! While the companies in this space can be demanding, or they’re separated by a couple levels of sub contractors, that doesn’t mean that smaller shops (and machines) can’t compete.

When you use the term “aerospace,” many people immediately think of the craziest aircraft flying into outer space, which require those oddball materials and extreme tolerances. But there is a lot of aerospace manufacturing that happens in everyday shops. While portions of government aviation or commercial aircraft have those requirements, they also need strong, lightweight parts that can be made with just three axes.

In fact, there are a number of companies that do aerospace prototyping and manufacturing with Tormach machines. 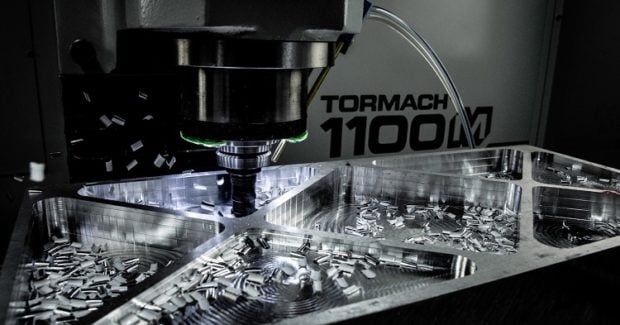 There are a few really big companies that we all think of when you mention aerospace manufacturing, but that doesn’t mean they are the only ones making parts. Not only are those big companies outsourcing their chip-making needs to shops of all sizes, but there are a number of small companies building aircraft.

Take DarkAero for instance. They are a small three-person business based in Madison, Wisconsin, and are constructing experimental aircraft. Now, let’s be clear, in the aerospace industry “experimental” has a very broad definition and simply includes any aircraft flown with an experimental category airworthiness certificate. That means that even aircraft that have been created based upon conventional design are considered experimental based on their restrictions of operation. According to Keegan Karl, one of the DarkAero founders, there’s only one big rule when it comes to being defined as experimental, “the purchaser of the aircraft has to build at least 51% of it.” 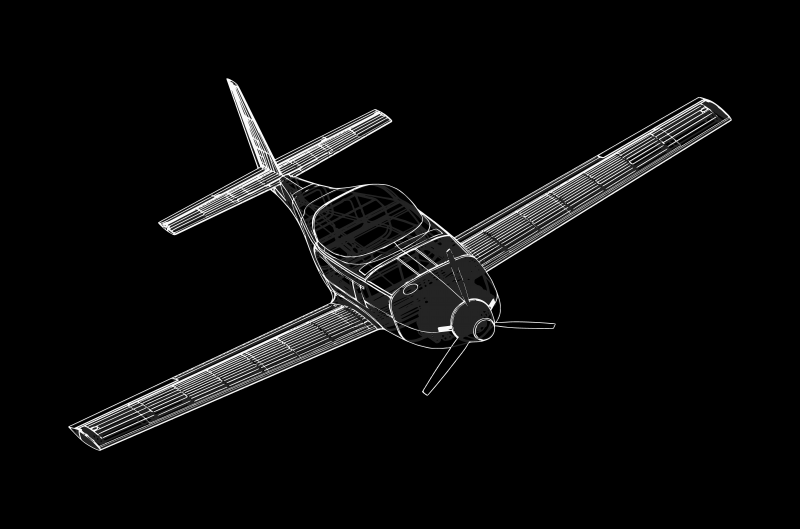 DarkAero is creating personal aircraft that the user purchases in components and builds themselves. That means that they need components that are lightweight and air-ready without being terribly exotic and complex to piece together.

Using their Tormach mills, DarkAero not only prototypes parts, but they create production components as well. Which has driven a lot of thought into the idea of designing for manufacturability.

If parts are hard to make and/or hard to piece together, things could get challenging for this aerospace startup. That’s why they leverage the ability to inexpensively prototype in-house and create real aerospace parts with their PCNC 1100.

Check out our recent customer story with DarkAero, and see how they started up an aerospace business with the help of a Tormach machine.

37 Things G-Code Programming Can Do For You

Definitive Guide to Feeds and Speeds for Wood