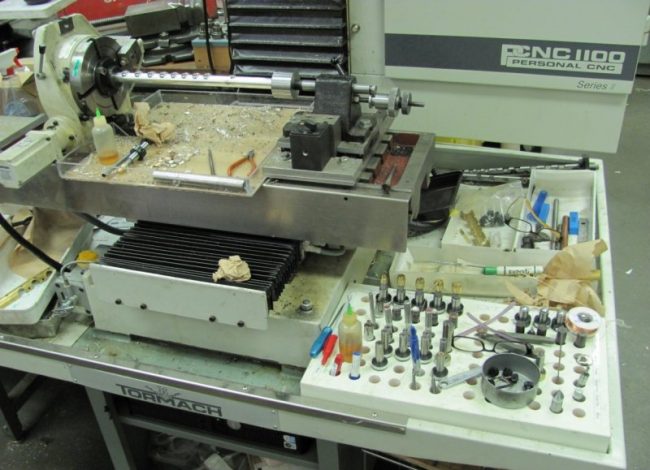 Featured on the Tormach blog and in a previous Customer Showcase, we recently checked back in with Nagahara Flutes to see what they've been up to with their PCNC 1100. Improving the quality of the professional-grade flutes and the overall manufacturing process, Operations Manager David Scarbro explained in detail how CNC is augmenting the flute making trade.

Eliminate the Haze with the Fog Buster