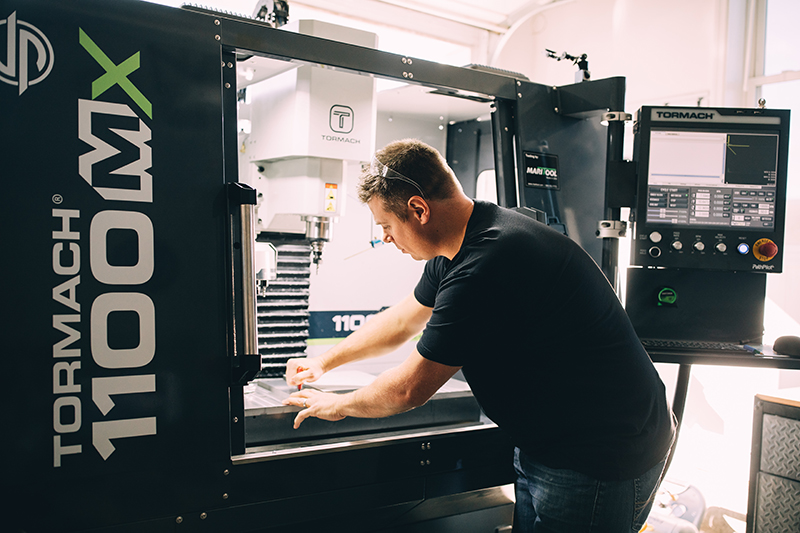 Chopper Designer Breaks into New Markets with His Tormach

Jason Pohl started his career working in 3D modeling and animation, but found himself as part of the team of designers at Orange County Choppers, making regular appearances on the American Chopper TV series. Since then, he’s gone down the rabbit hole of not only designing, but making and manufacturing unique parts for a number of different clients.

“My whole life, I’ve always wanted to make things and be in an environment where I could be creative and build something that hasn't been seen before,” he explained.

Pohl spent about 16 years at Orange County Choppers, where he worked on over 300 motorcycles. When things started to wind down with that business, the large machine shop went quiet.

“I found myself in a giant machine shop with literally no one there. So, I taught myself how to create G-code for my 3D parts. I started making all my own fixtures and started making parts. I loved the whole connection because previously it was just design something, get client approval, then pass it off to the machine shop.” 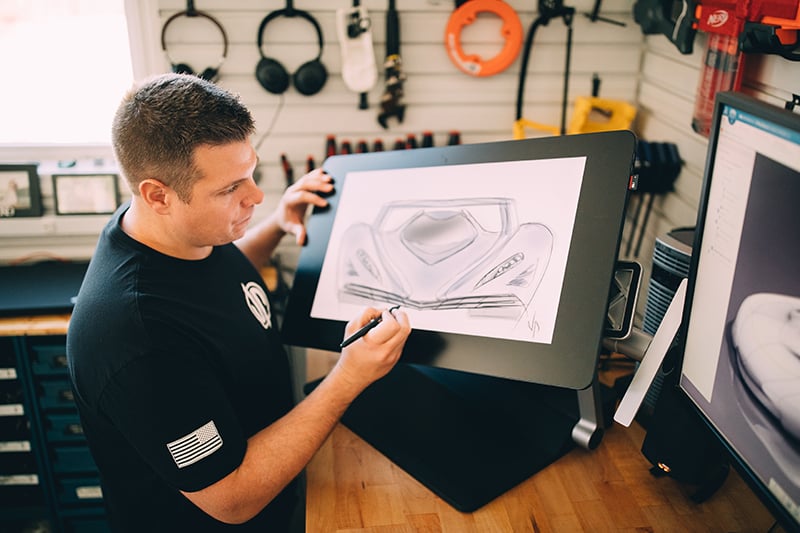 He continued, “I was kind of stuck in this artificial world of just computer generated stuff… just a 3d model; make cool rendering and kick it out. I was always a little envious of the guys in the shop and I wanted to get in there to make some chips.”

Once he taught himself the ropes, Pohl was hooked. Taking products from concept to physical part became addicting.

With bootstrapped knowledge, Pohl took to building his own machine shop. “I always wanted my own machine shop. “There were a lot of times where I didn't think that was possible because most of the machines that were out there were so expensive,” he explained. “It would've taken a huge risk on my part, and my family's part, to invest in one of those really expensive machines. And that's where I found Tormach!”

Pohl got an 1100MX and placed it next to a 3D fiber laser. Now, he’s running a shop in his garage and making a range of artistic parts as an industrial designer. 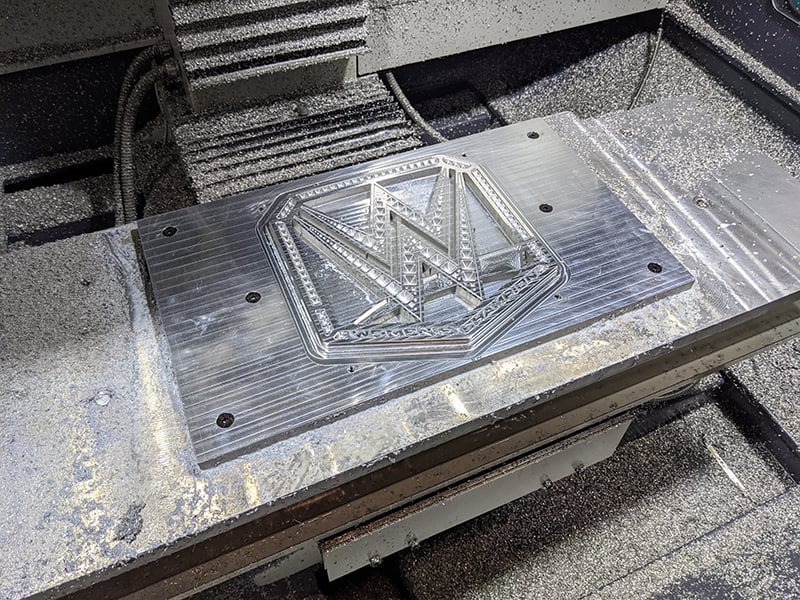 “I'm not making as many motorcycle parts these days, even though there are one or two that pop up every once and a while, but I'm mostly using it to prototype. Also, I make championship belts… I make all championship belts for WWE and I also did the world long drive competition for NBC Sports.”

Pohl uses his 1100MX to do heavy material removal, and then uses his fiber laser to add the refined and delicate features. “I have this really unique workflow where I start on the mill and then I transition to the laser to get even more detail." 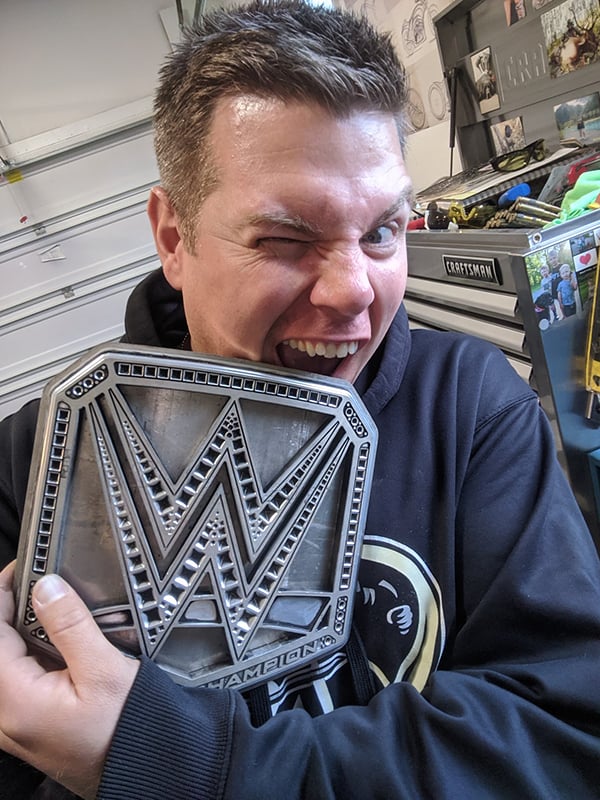 Learning by trial and error was intimidating for Pohl, but learning on massive machines was arguably the biggest hurdle.

"The machines I learned on  were like alien machines… the copy button was something like F2 and then parameter this, that, it was weird and confusing. With the Tormach 1100MX, they use terminology that I already know. Words like copy and paste and open. Even the way that you access the files, it's all visual." 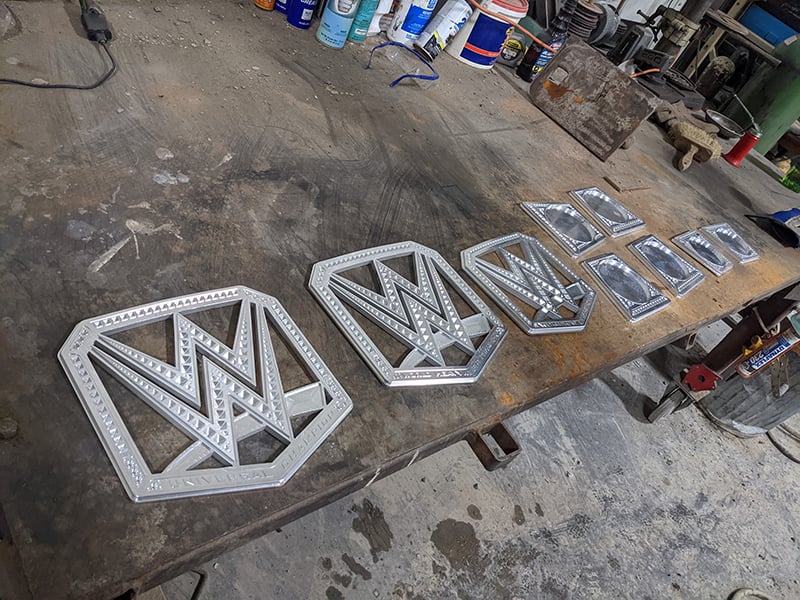 Learning on larger machines made him uncertain about different interfaces. Because he’d never seen a control system like PathPilot, it was an uncertainty at first, but once he started making chips, that changed completely.

"I'm telling you, it was five times easier than the other machines that I brought myself up on!" Even though Pohl learned to machine on larger  machines, now he swears by his Tormach. "The 1100MX is necessary for me. I could never see that machine leave… it's the backbone of my entire manufacturing system here."

When asked about advice that he would want to give new machinists and makers, he said, "If this is your passion and you really want to make parts, you just gotta jump in and do it."

"I learned as I went, with machining and with the Tormach, but I found whenever I got into trouble… Just stop read the interface. It's amazing! It walks you through step-by-step-by-step." 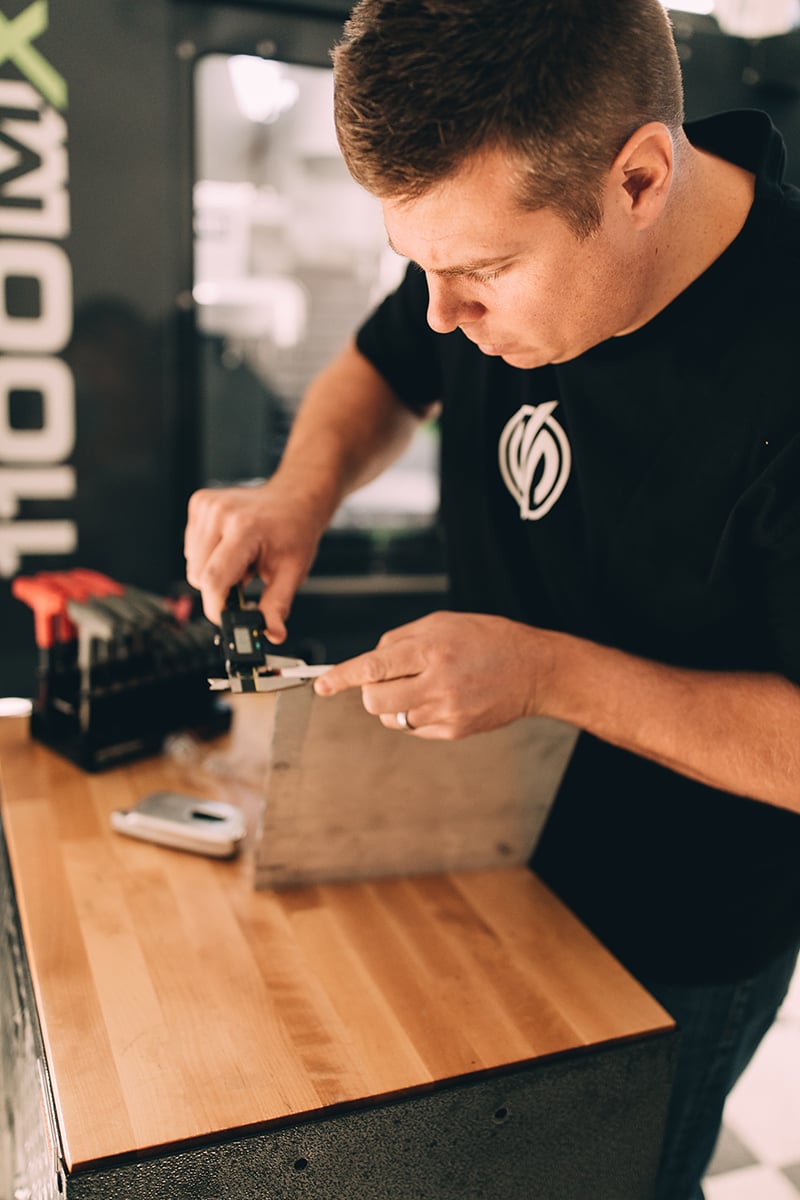 "There's always that risk, you know? There's always that fear, but that's what drives us as humans to want to succeed. You should take that on and just go for it. If it's something you really want to commit yourself to and make things."

Build your own 1100MX and start making things today!