Cosplay Gets More Realistic Thanks to Tormach Machine Tools

The term Comic-Con has become a household staple over the last decade or so, as various conventions celebrating comics, movies, and science fiction. As these events have grown and spread over the years – growing from a small affair in San Diego in the 70’s to a phenomenon of multiple events in multiple countries – the concept of cosplay has grown as well.

If you haven’t seen it before, cosplay is the practice of dressing up as a character from a movie, book, or video game, while attending one of these events. Some costumes are amazingly well done, and some not so much. To help make more realistic cosplay, there are a number of Tormach owners that build props and components for just this purpose. 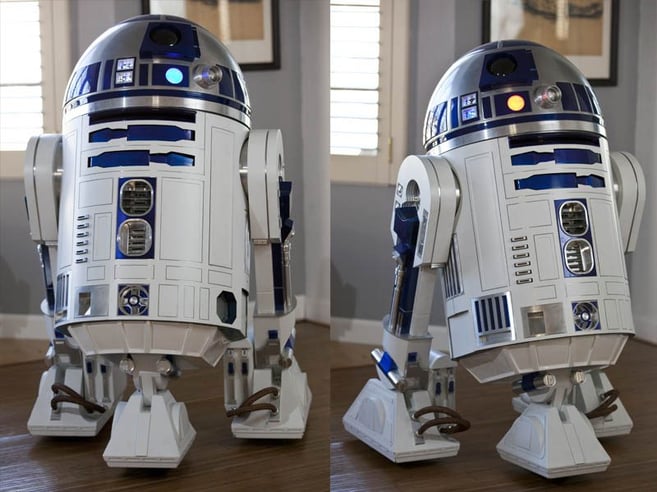 We’ve shared the story of Jesse Hayes, who buillt a working R2-D2 on his PCNC 1100. But, he also built a replica of Rey’s laser from Star Wars: The Force Awakens.

One of our Tormach Brand Ambassadors, The Hacksmith, uses their PCNC 440 to make comic book and super hero gadgets a reality!

Grant Imahara is another one of our Tormach Brand Ambassadors, and he just started work on his working BB-8 replica. Perhaps the two will meet at some point.

My BB-8 dome coming along! This model courtesy of the BB-8 Builders Club. #3dprinting

In fact, we have several customers who make everything from lightsabers to blasters.

But aside from Star Wars, the TV show “Rick and Morty” has become a regular cosplay subject. The cartoon focuses on a crazy scientist (Rick) and his grandson (Morty) as they stumble through adventures throughout the universe. Now, what good is a sci-fi show without a few lasers? 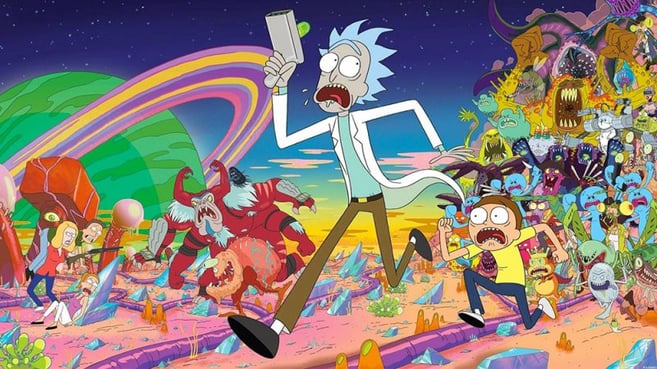