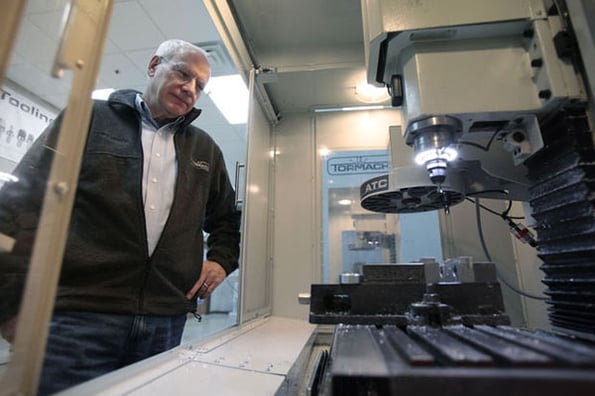 In the few days since Greg’s sudden and tragic passing last week, we’ve been overwhelmed by the outpouring of support and sympathy. Expectedly, we’ve heard from family and friends that knew him well, but we have also heard far and wide from our customers that admired him for the products he helped to create and his vision for the company he co-founded. It’s for this second group I’d like to share a few words.

Greg loved tools and was always surrounded by them. He met his wife of 29 years, Jacqui, when she walked into the hardware store where he worked, while attending the University of Wisconsin. For his master’s project in Mechanical Engineering, he investigated using polymer concrete as a method for improving the stiffness of lightweight machine tools by filling the columns of cheap drill presses with different concrete formulations. Tormach wasn’t Greg’s first attempt to create a business around tools – there were at least two previous efforts. The first was a modestly successful side business that sold moisture meter kits to woodworking hobbyists. The second was based around a DIY plan for building a very accurate wood planer that he designed with an economical frame made of plywood instead of cast iron. Both ideas illustrate Greg’s obsession with making tools more accessible; he searched for tools that he had seen used in production and factory environments and tried to find ways to bring them to a wider audience. With Tormach, Greg was the right person at the right time – in hindsight it’s hard to imagine a business idea better matched to his unique skills and experience. 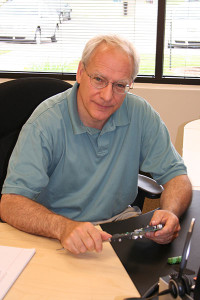 After graduation, he worked as a controls engineer and designer of factory automation equipment in the commercial paper industry. There, coworkers say he had a well-deserved a reputation as the “smart” guy.   During that time, he gained expertise with many of the core technologies used today in our products, albeit at an industrial scale. It was also there and at subsequent jobs that his frustrations at getting timely and economical prototypes helped him recognize the potential of CNC as a tool for engineers and product designers. Around the same time, his good friend Ed Korn had completed a DIY conversion of a small manual mill to CNC for use in his business, a company that made aftermarket repair tools for BMW motorcycles. This illustrated a parallel unmet need for affordable CNC machines in small business. After tossing the idea around for a while, they eventually acted on it when Greg found himself between jobs. Together, they co-founded Tormach and set up shop in Greg’s garage designing the first PCNC 1100. Any fear that the idea of a personal CNC would not be well-received quickly vanished when the first shipment of machines was sold out and a waiting list formed. 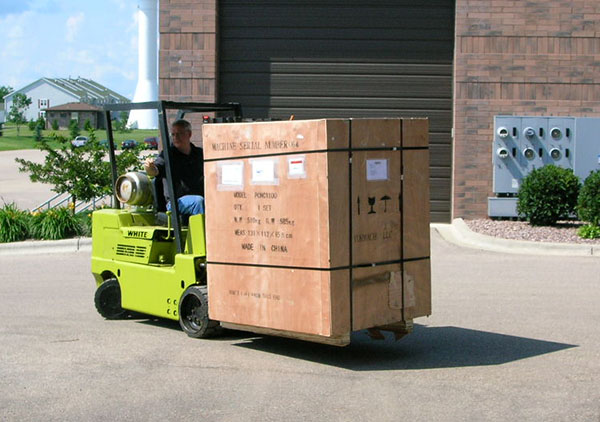 Greg wore many hats in the early days: product designer, technical support, office manager, and even forklift driver. Even as business grew, he never considered any task beneath him and was happy to pitch in to help with whatever needed to be done.  As he began to fill out roles in the company, he made it a point to hire people who shared his passion for tools and his desire to get them into the hands of people making things. He took special pride in seeing other garage entrepreneurs build successful businesses with the help of Tormach products. 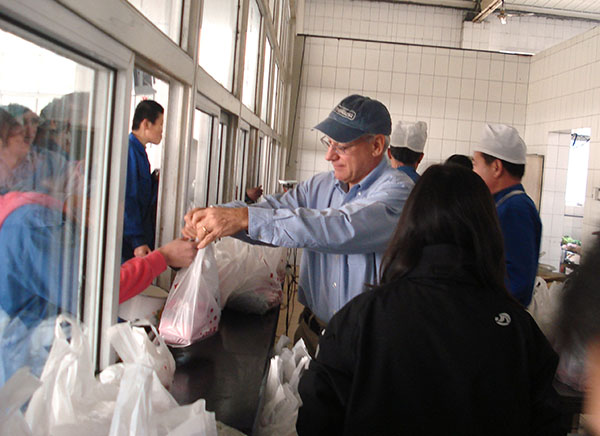 Last December, Greg and Ed decided to transfer ownership of the company to the employees who work here, as an important step towards preserving the unique culture of collaboration and innovation that he fostered. He leaves the company he loved in great shape for future success in his vision. As we move forward in this new chapter of the business, I want to say thank you to our friend Greg, on behalf of the employee owners of Tormach. 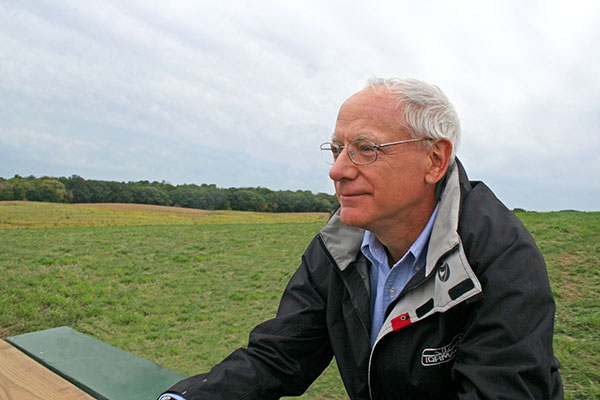 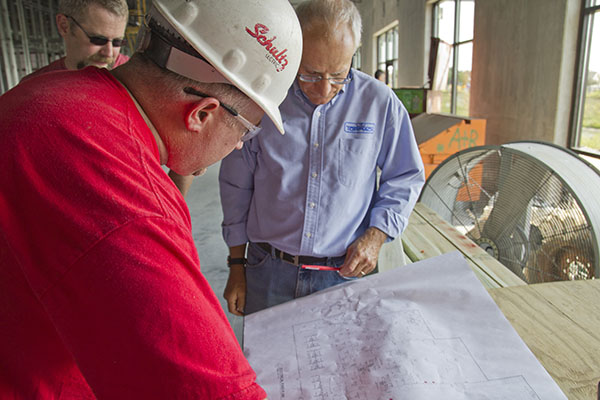 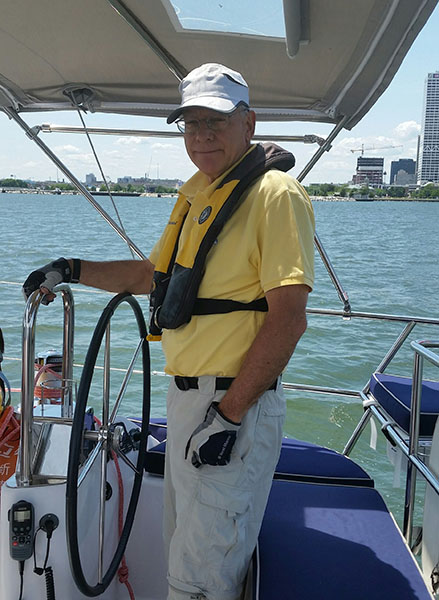 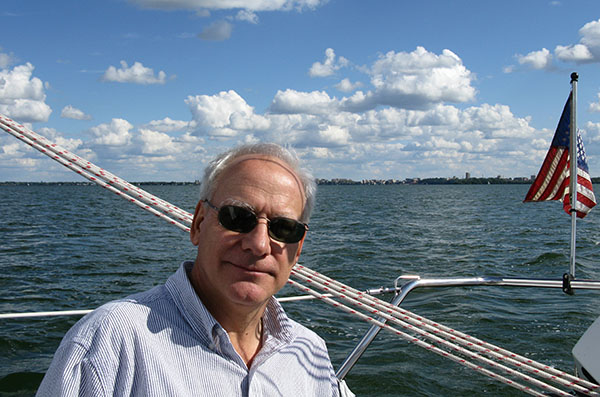