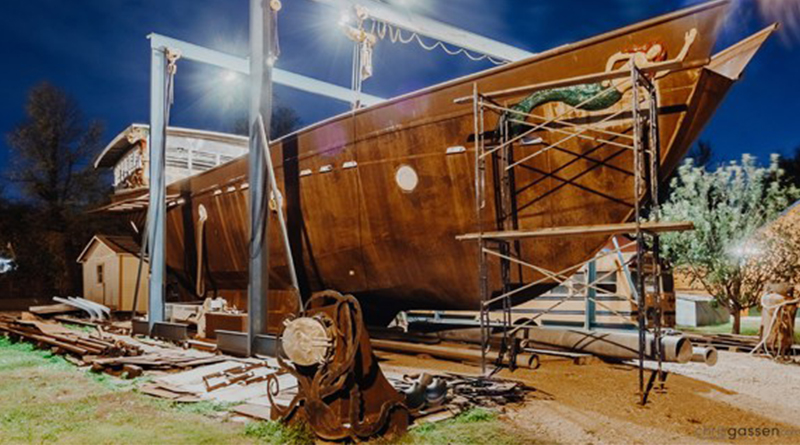 In the middle of Oklahoma, just north of Tulsa, a large boat, known as SV Seeker, sits in Doug Jackson’s front yard. He’s been building the boat for a while now, documenting the process on YouTube, and he recently picked up a PCNC 770 to aid in the endeavor.

“We’re building a vessel to be used for research. It’s a recreational vessel,” Jackson explains. “But we’re going to offer free opportunities for scientists and students and citizen scientists that have great ideas, but don’t have the money for a vessel.” 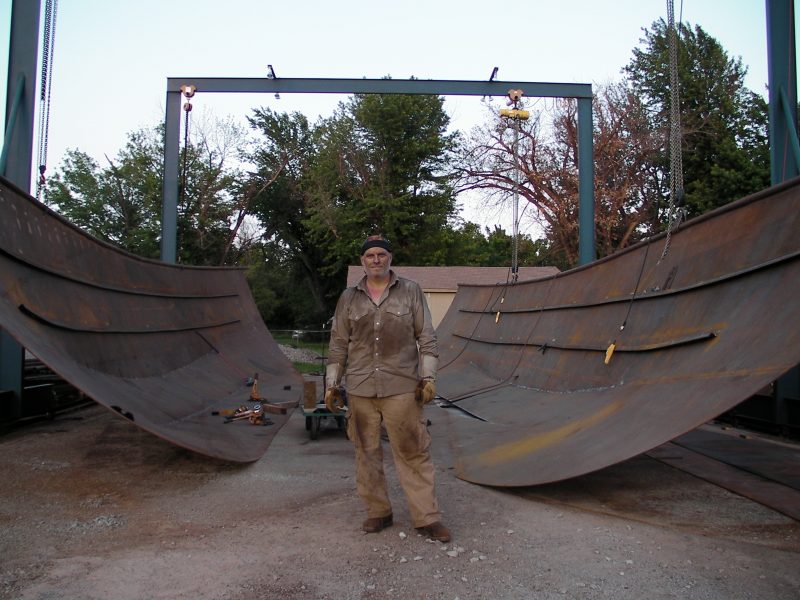 SV Seeker has had work done by people from all walks of life, from nuclear research PhDs to truck drivers. Jackson has built a significant community around his boat building adventure. “We’ll keep that going once we’re on the water too – we’ll keep making videos. The topics will change because of the research on board will change, but the crew will still be all volunteer. It’ll be pretty much the same show, only at sea.”

Once they are on the water, Jackson plans to keep soliciting help from the growing community. “There’s a lot of people that have expertise in CAD and design and engineering in our group, and so when we have a challenge with something we want designed, we can put it out to the world. Then we can take those designs that they create and 3D print or CNC them out right on the boat.”

Yes, Jackson plans to take his PCNC 770 aboard the ocean-faring adventure. “We’re going to weld a bracket into the side of the hull and bolt it into the side of the boat,” he explains. “The point is, as we’re 150 miles off Midway Island and something breaks, we want to able to build or fix whatever it is that breaks.” 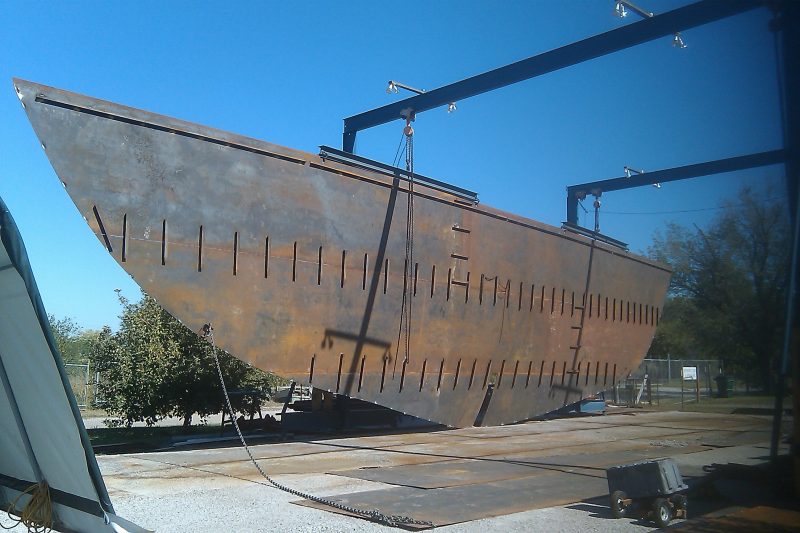 Jackson had used some CNC equipment before getting this Tormach mill, but he had some concerns. “The thing that I was worried about the most was… I saw that you had the conversational programming, but I didn’t understand the extent of how well that would work for us.”

“Right now, I have a manual lathe, so if I want to make something, I just go down there and whittle it out – it’s more like woodworking than metalworking. So, I was worried that I would be able to just quickly make a part. But now, I just love the conversational programming in PathPilot and how you can just stack G-code together, alter it, and go without ever having to open the lid of my laptop to mess around with CAD or CAM.”

Jackson continues to work on SV Seeker with people from all over the world, while also developing new features and elements for the adventure, including some underwater ROVs.

Check out Jackson’s YouTube channel, featuring SV Seeker, as he works to get his vessel seaworthy.

9 Easy G-Codes Every Machinist Must Learn

The PCNC 440 ATC Is Now Available