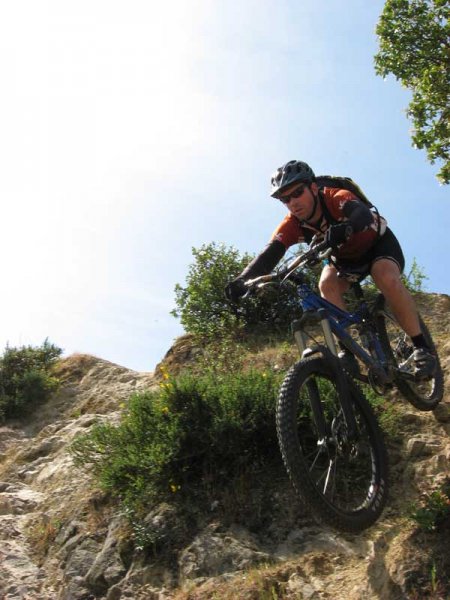 Since this Customer Showcase Story was was written Nov 25, 2009, Precision Cycling Components (PCC) has "reached an agreement with TH Industries, manufacturer of Full Speed Ahead (FSA), Gravity, and Vision Brand components, to grant them an exclusive world-wide license to our design." Inventor of the of the All Mountain Post (AMP), an adjustable bicycle seat raised and lowered through a handlebar-mounted lever, Jim Brennan of Precision Cycling Components used a Series I PCNC 1100 to innovate in the mountain bike industry.