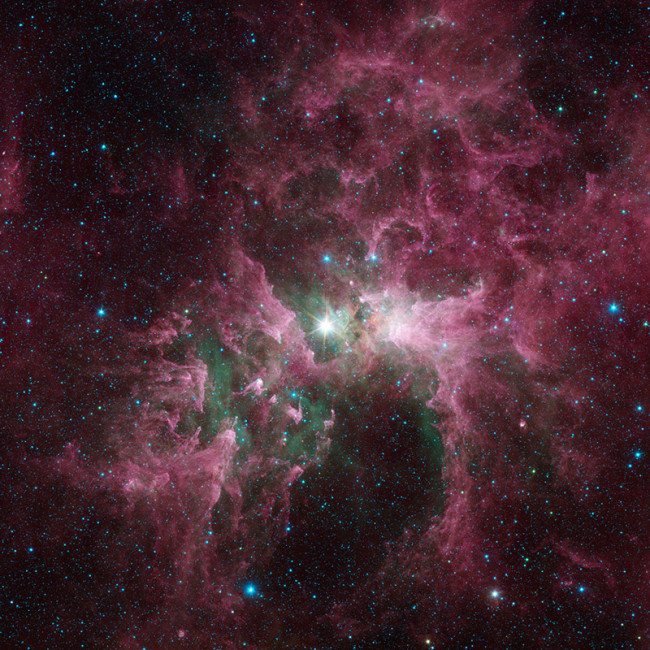 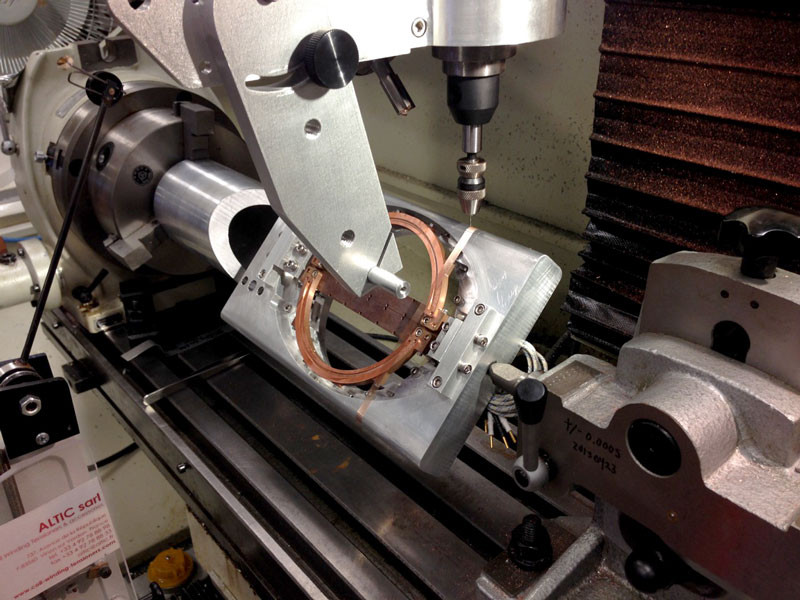 The NASA Goddard Spaceflight Center uses their Tormach PCNC 1100 for some unique, non-milling operations – like wrapping extremely thin wire with a four- to five-micron tolerance. But, they do far more than just sophisticated wire-winding, they are using it to make parts that are literally measuring the universe. The consensus in the field of astrophysics is that the universe is expanding, and will continue to do so beyond the foreseeable future.

The real heavy questions come when the NASA scientists and engineers discuss what kicked off this expansion – essentially, how did the Big Bang work and what is it still doing to our universe today. As these theories spin in scientific imaginations, a question arises; what is the universe’s shape? Most wouldn’t bother with such a question, but there are some serious space-time consequences that hinge on the answer.

The universe could act like Earth, whereas it is a sphere, and two parallel lines traveling in the same direction (let’s call it North) will eventually intersect (at the North Pole). It could instead be the opposite, forming a trumpet bell structure on two sides – those same lines would move away from each other. Or, we could be living in a flat universe, where the two of these worlds are perfectly balanced (yet dynamically unstable), and parallel lines remain parallel.

NASA uses an instrument known as PIPER (The Primordial Inflation Polarization Explorer) to measure the linear polarization of the cosmic microwave background. The instrument looks for the signal from primordial gravity waves excited during an inflationary epoch shortly after the Big Bang. They fly these telescopes in giant containers of liquid helium, which keeps the temperatures near absolute zero (about 1.5 K). The cold temperatures keep the telescopes’ heat radiation from interfering with the radiation they’re trying to see, which is limited to a few parts per billion.

For PIPER's precision sensors and instrumentation to operate correctly at such low temperatures, the team needs to compensate for differential contraction of components in their designs.

The NASA team uses their PCNC 1100 to quickly iterate different prototypes, rather than contract out to machine shops, as well as produce the final structures that fly to the edges of our atmosphere. In this way, they use the Tormach to make various fixtures for holding the telescope mirrors in the right orientation relative to each other, so they focus the light from the Big Bang down to our detectors.

Measuring radiation in this manner is giving scientists insight into 13 billion years of universes history, the curvature of the universe, as well as if, and how, the theory of inflation is operating. NASA’s PCNC 1100 provides first-hand assistance in answering some of the biggest questions permeating humanity.