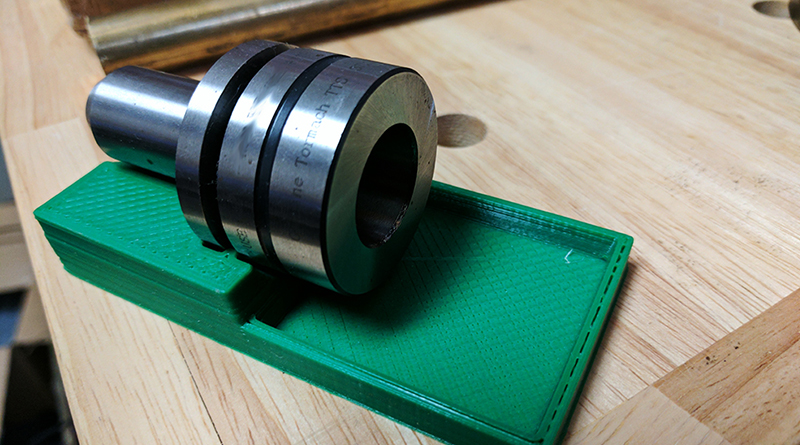 Why You Need a 3D Printer in Your Shop, and Why You Don’t

Over the last decade, 3D printing has grown in popularity and decreased significantly in price. Even though 3D printing is a long way from bettering CNC machining in speed, materials, or reliability, additive manufacturing technology may have a place in everybody’s shop. If you have a mill, why do you need a 3D printer in your shop?

3D printers were around long before they became a popular consumer product. In fact, 3D printers first emerged as prototyping machines in the 80’s. Engineers would utilize these machines much like car makers use clay models – to determine design, aesthetics, part fit, and a myriad of other details before investing in expensive molds, dies, or machining processes. With Tormach machines, the world of prototyping is easier to access because you can create real, working prototypes out of the actual materials without breaking the bank. There are a number of Tormach customers with machines that have paid for themselves multiple times over just because of the money saved by prototyping in-house, rather than send designs to a contract shop. 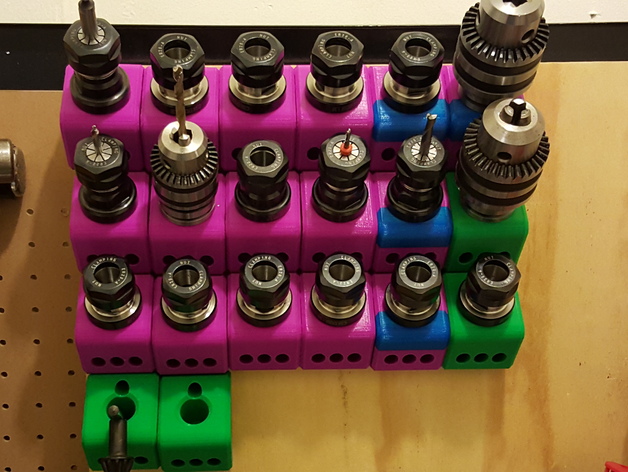 So why do you still need a 3D printer? While Tormach machine tools have lowered the barrier and cost of in-house prototyping, sometimes you still don’t want to commit time, effort, and material to a part before you know it will work. Because there is no CAM, no tool selection, and you’re dealing with plastic, 3D printing makes it easier to get a part rolling – even if it will be a substandard part. Read: Settling the Debate: CNC vs 3DP This allows you to go through some outlandish iterations and see a physical representation of your conceptual part(s) before committing more resources to it. Think of 3D printing as the real-life representation of a napkin sketch. When your prototype is ready to move to something more significant and provable, then your Tormach can do the heavy lifting with material and speed.

Workholding is one of the most overlooked element so machining, unless you talk to a veteran machinist.

In the world of machining, there are many different kinds of parts with a million different shapes that we run into. Milling out a set of soft jaws often remedies the challenge of cutting an odd-shaped part, but sometimes your part is a really odd shape or just can’t be held in a traditional manner, like a pipe elbow. 3D printing jaws for your vise or using custom-designed plastic structures for other workholding methods is an easy way to hold unique parts. Read: Workholding of the Month: 3D Printed Fixtures Here at Tormach, we sell a material for creating super soft jaws, but sometimes that isn’t quite the right fit for workholding. 3D printing allows you to take your CAD model and simply invert it to hold the exact shape of your part without much extra effort.

Why You Don’t Need a 3D Printer

3D printers have some fantastic capabilities that can potentially help you out in the world of machining, but depending on your situation, you might not really need one. After all, machining is much quicker, more reliable, and allows you to prototype in real materials – you can 3D print metal, but not for less than a few hundred thousand dollars. 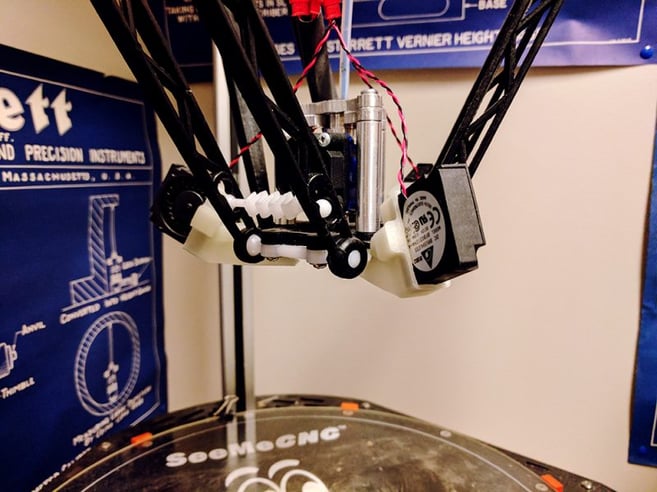 Additive manufacturing has led to some interesting design revelations (as well as frustrations) in the world of designing for manufacturing, but most of what you can do on a 3D printer can be also be done on a CNC machine. And, if you ever want the part to be a saleable product someday, you’re going to have to face the limitations of machining when you go to production. Adding a 3D printer to your arsenal of tools isn’t necessarily a bad idea, especially with their continually dropping prices, but depending on what you do in your shop, their impact may be minimal.

New Product to be Unveiled at Tormach Tech Days