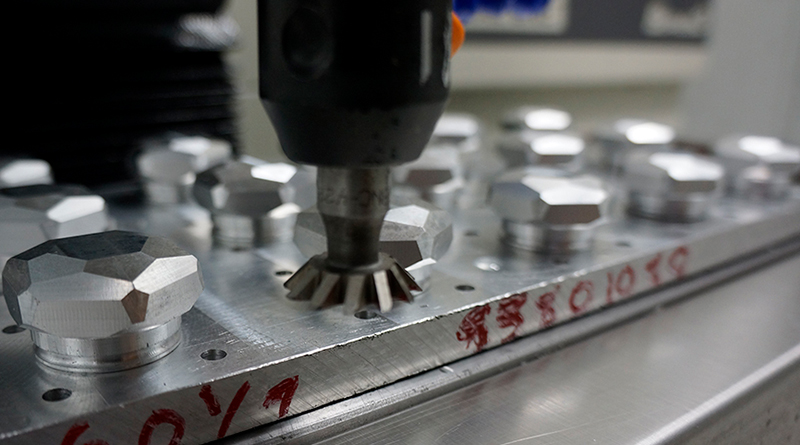 Prototyping and Industrial Design in Santa Cruz with a PCNC 1100

August Anderson is an industrial designer and self-proclaimed jack of all trades when it comes to modern fabrication, and he owns and operates the product development and industrial design company Concept Squared. 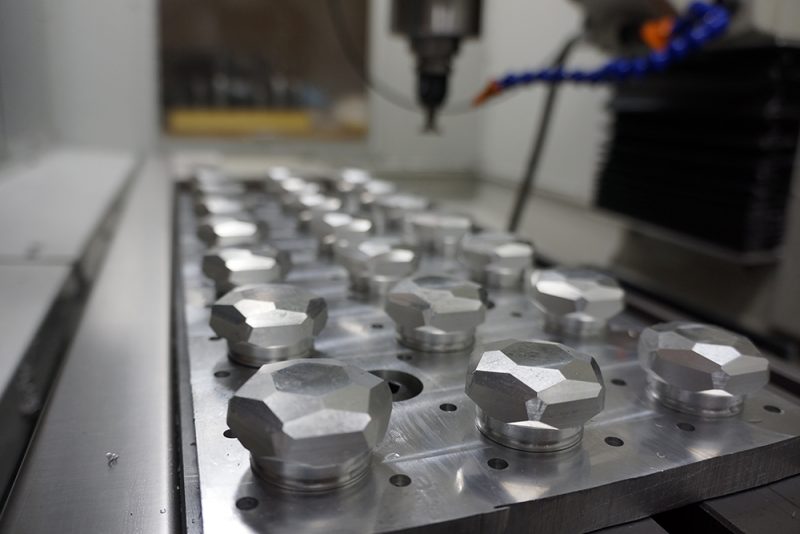 Anderson’s company is based in a space that houses an array of businesses under one roof – the building, in fact, is the old Wrigley’s gum factory in Santa Cruz, California – and many of his customers are housed in the same building. “It’s kind of a hodge-podge, actually. We have yoga classes, artists, a company that specializes in catheter design, vitamin distribution, surgical tool design… under the same roof. All of the companies, it doesn’t really matter what they are into, in some capacity they are all interested in having something designed for them.

Concept Squared does an array of engineering and design services, from CAD modeling and rendering to machining and welding, so Anderson’s PCNC 1100 fits perfectly into the space. “There are a lot of people that have ideas but they just don’t have the capacity to get it off the ground,” he explains. “With a machine like the Tormach, you can get 99% of the way there and you can really prove the idea. Which can help you get a lot of interest right away to help get some VC (venture capital) or launch a Kickstarter or maybe just make a small batch at a time. It’s achievable, and without something like a Tormach, it’s a lot harder.”

He continues, “From the distillation of ethanol to cleaning products to artificial heart valves, industrial design is concerned with the design of a product to make it manufacturable on a mass scale. I apply that to every industry that I work with.” 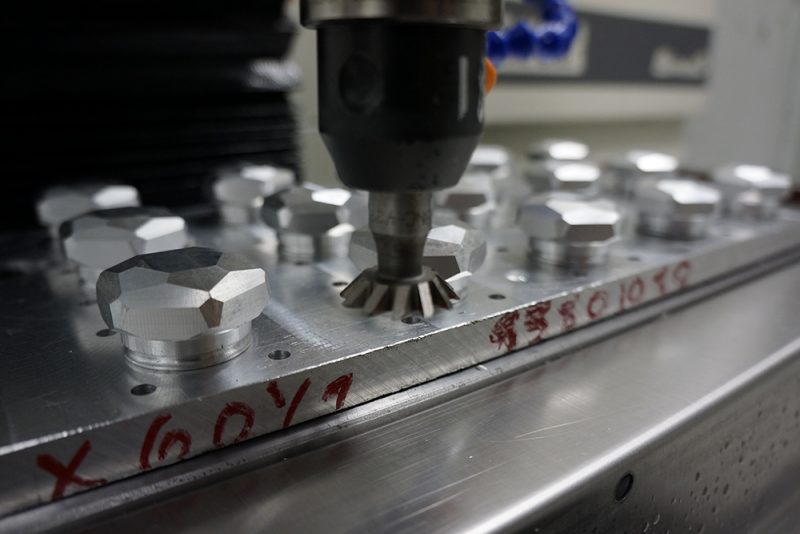 Before deciding on a Tormach, Anderson really shopped around, but after reading about Tormach’s customer service, he was sold. “I feel like when I call tech support, they aren’t trying to get me off the phone as fast as possible. They’ve talked about problems they’ve had – they’re not your average tech support people. I get to talk to somebody that is actually using the machines.”

He was also impressed by the broad groups of Tormach users, bloggers, and YouTubers out on the internet. “There’s a spirit to collaboration. People sharing their information and their knowledge and making themselves better. I try to do that by teaching classes for the makerspace in this building. It’s nice to be part of something like that. It’s a positive experience versus just sitting in your hold machining out parts.” 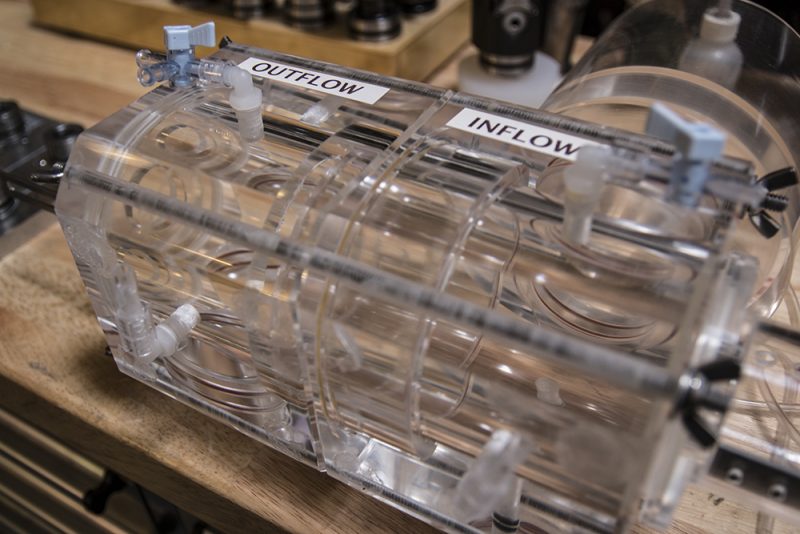 “The community that has developed around these tools is fantastic. You’re not going to find that with those gigantic, cold machining centers that weigh 60 tons.”

Anderson continues to grow Concept Squared in the University Business Park in Santa Cruz with his PCNC 1100, where his design and prototyping capabilities are in demand just down the hall. 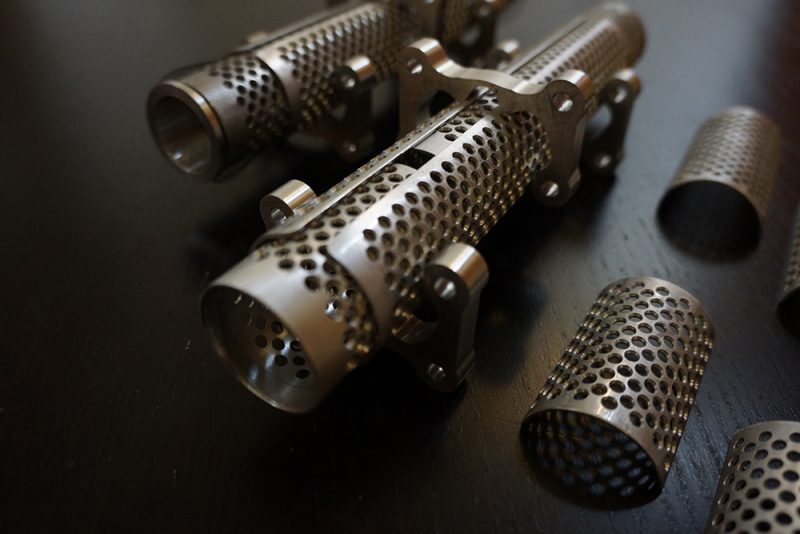 Women in STEM: Connecting With the Next Generation of Leaders