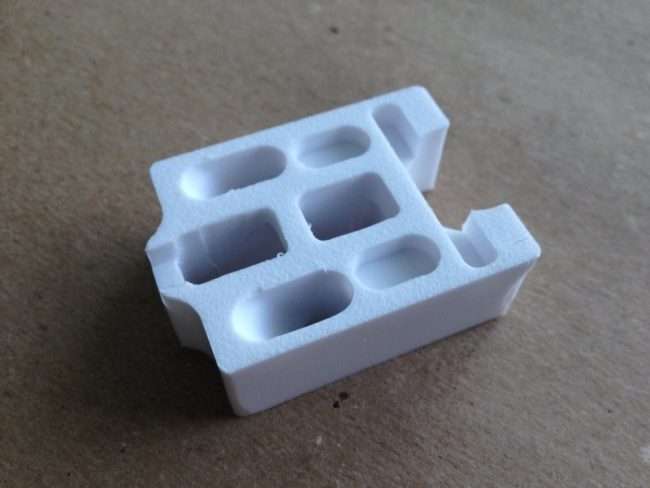 Tom Watts, Owner and Founder of TundraRacing.com launched his career at the race track. As a Southeast distributor for BBS of America, Watts had a long history in motorsport wheels. His intimacy with the aftermarket industry helped him identify a need for a rear disc brake conversion kit for many Toyota applications.

“I came from a track background and had a good affiliation with BBS. Because Toyota is such a big part of BBS OE, we determined there was a market for rear disc brake conversion for Toyota trucks,” Watts explained. “At Tundra Racing, our brake business is all Toyota and is mostly Toyota trucks, for street or offroad racing and some for work trucks.” In the first years of business Tundra Racing developed rear disc brake conversions for the Tacoma and the Tundra and built a large dealer network in just those products. “To this day Toyota still builds some trucks with rear drum brakes and it’s keeping that part of our business really strong. We have probably been the biggest seller of Toyota rear disc conversion kits in the world,” Watts said. He continued, “About two years ago we had a lot of Toyota dealers requesting kits that could do a rear disc brake conversion kit using mostly Toyota parts.” At that point, Watts purchased a Tormach PCNC 1100 for in-house prototyping and R&D as he developed the components for the new kit. “Our current kits use all the parts from the 4Runner and the Sequoia to convert the Tundra and the Tacoma over to rear disc. It’s a pretty complicated backing plate that holds the parking brake, the caliper, the springs and the things that make it all work,” he said. “We used the PCNC 1100 quite a bit for doing a lot of 2D parts and we also designed a backing plate using as a prototype platform,” Watts explained. “We do some prototypes in Aluminum, depending on what the application is, but we mostly work with different types of plastics.” CNC has allowed Watts to experience quick turn-around times in product development. “We have five Toyota trucks at our shop, so when we want to develop something, we just go out in the parking lot and grab a truck and bring it in. We can build prototypes in 24 hours and be in testing shortly after that. With a large company it could take three or four months to do what we can do in a week,” he said. As Tundra’s in-house prototyping expanded, Watts upgraded the PCNC 1100 with a Power Drawbar, Automatic Tool Changer, and 4th Axis Rotary Table, Fly Cutter, and Tapping Tooling.  Recently, he also purchased a PCNC 770 to enable product development and small-volume production in the company’s Jet Boat division, JetBoatPilot.com. “Our focus at Tundra Racing is really more on marketing and streamlining and really trying to cut costs on our manufacturing. The Tundra and Tacoma platforms have not changed significantly for several years, but I expect that will change in the next two to three years and we’ll start R&D all over again,” Watts finished. “We’ve got more equipment, technology, and manpower than we had when those trucks first came out. As the models change we’ll probably be the first on the market with many of the parts. We’re small and we can make decisions quickly and in-house product development has been our strength.