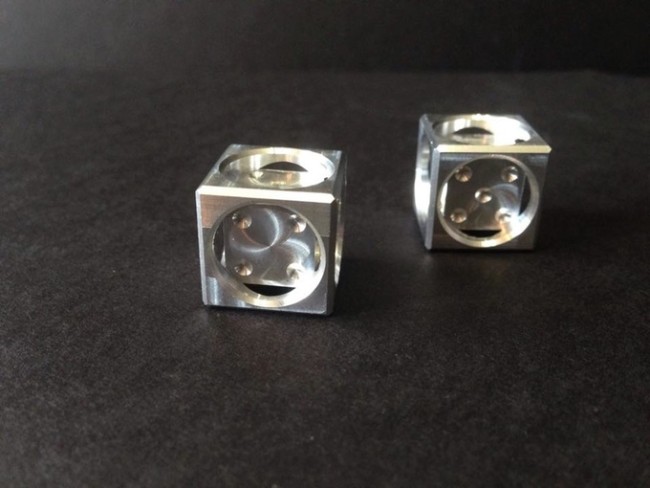 Kickstarter has become one of the better ways for startups to test the market with their products, and many of these startups have utilized the capabilities of their Tormach machines to develop and create their goods – it’s happened several times already. Read: Kickstarting with a Tormach CNC Mill Read: Another Tormach Sighting on Kickstarter Another Tormach owner has emerged with a Kickstarter sensation, Mischief Components. Similar to Artisan Dice (PCNC 770 and PCNC 1100 owners), Mischief Components makes dice, and we’re all a little geeky around here, so dice hold a special place for us. 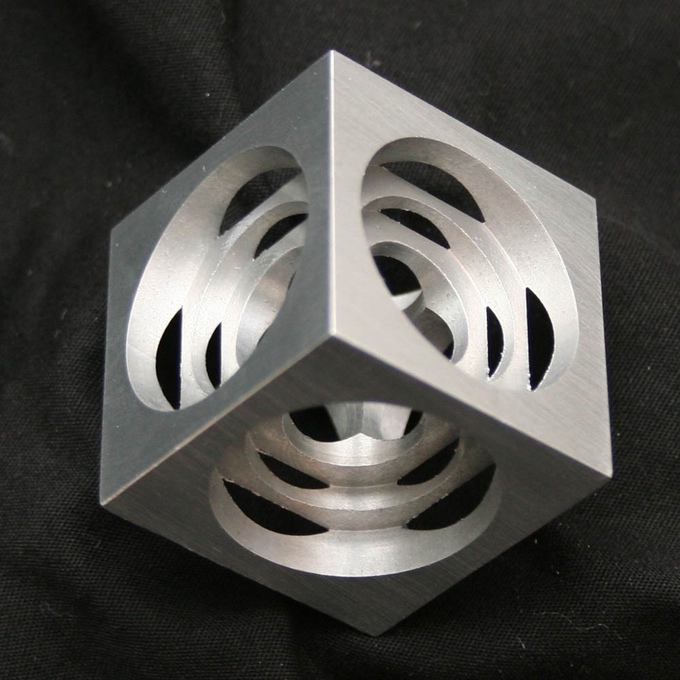 Led by Danny Larkin, who is a mechanical CAD designer, the company is on Kickstarter with a six-sided die known as Mischief D6 Dice. The design is based on a part that is common in the education of many machinists, the turner’s cube. Before hitting Kickstarter, Larkin was creating the dice with a manual mill, but he quickly realized that that was labor intensive and incredible uneconomical – after squaring, chamfering, milling pockets, etc., each die had to be handled 45 times before it was finished. Now, Larkin has a PCNC 770 in his garage and a Kickstarter that will be successfully funded on July 29. In fact, he’s already more than quadrupled the goal of $999 and started offering stretch goals that include adonization in various colors. While the dice are rolling for Larkin, there’s still plenty of Kickstarter space for ambitious entrepreneurs. What would you like to get funded on Kickstarter? 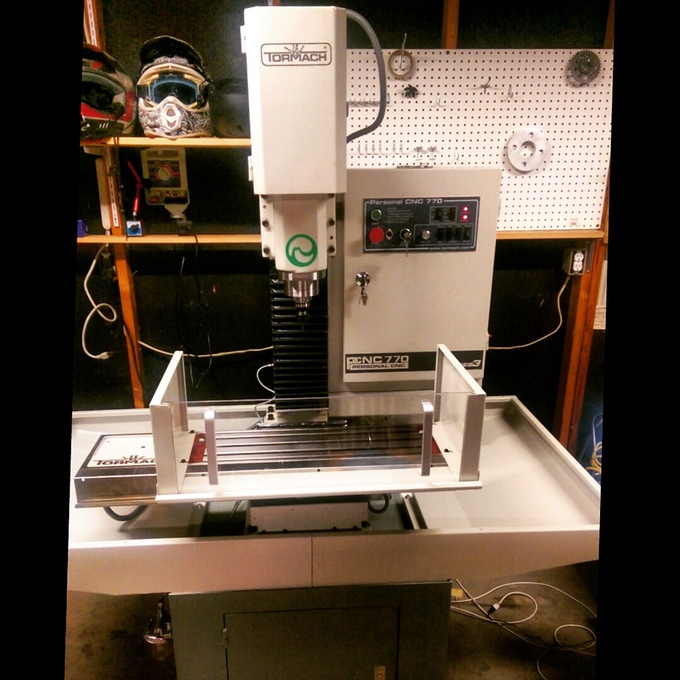 6 Things We Didn’t Expect from PathPilot™