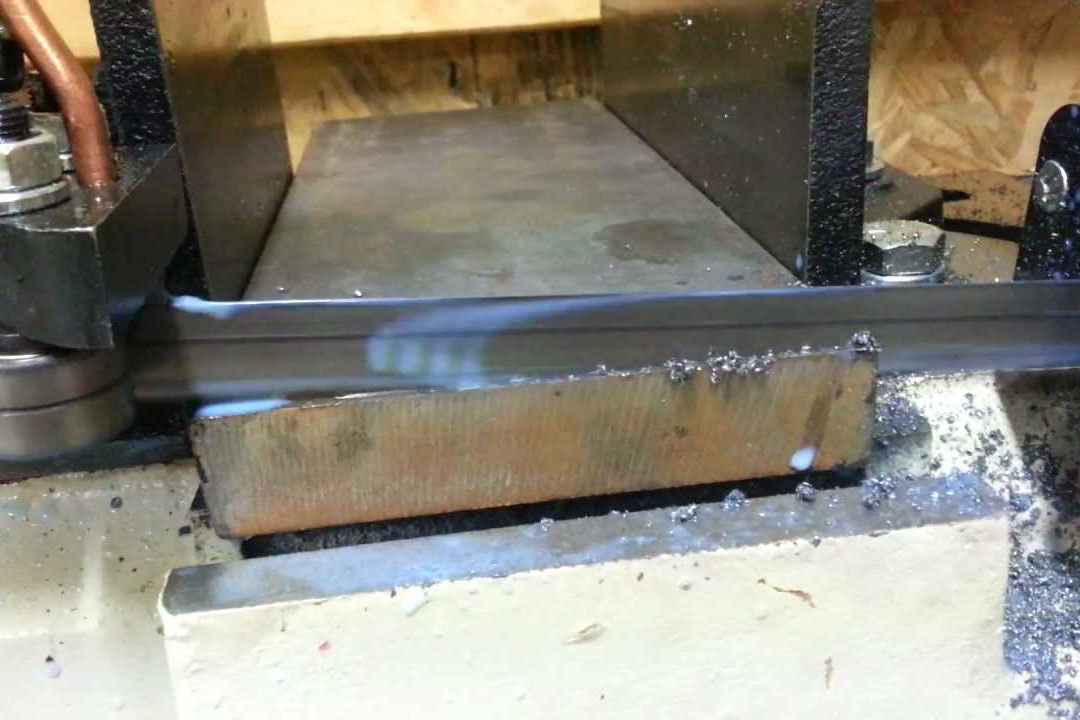 Years ago, when I was starting out as a DIY machinist, my limiting factor was always the ease and convenience of rough cutting stock.

END_OF_DOCUMENT_TOKEN_TO_BE_REPLACED 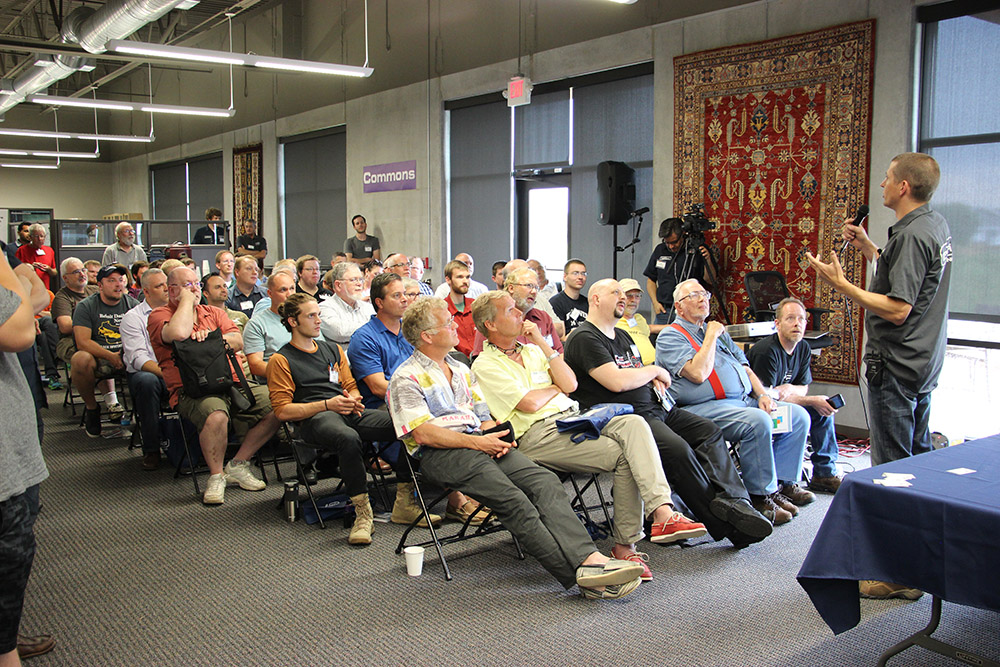 Starting a business can be a challenge, even for John Saunders of NYC CNC.

END_OF_DOCUMENT_TOKEN_TO_BE_REPLACED

For obvious reasons, we're pretty well-versed when it comes to machining here at Tormach. But throughout our company - in several different departments - we also have an array of makers. We've seen Tormach employees create everything from horseshoe lamps to remaking wedding rings to DIY 3D printers.

END_OF_DOCUMENT_TOKEN_TO_BE_REPLACED 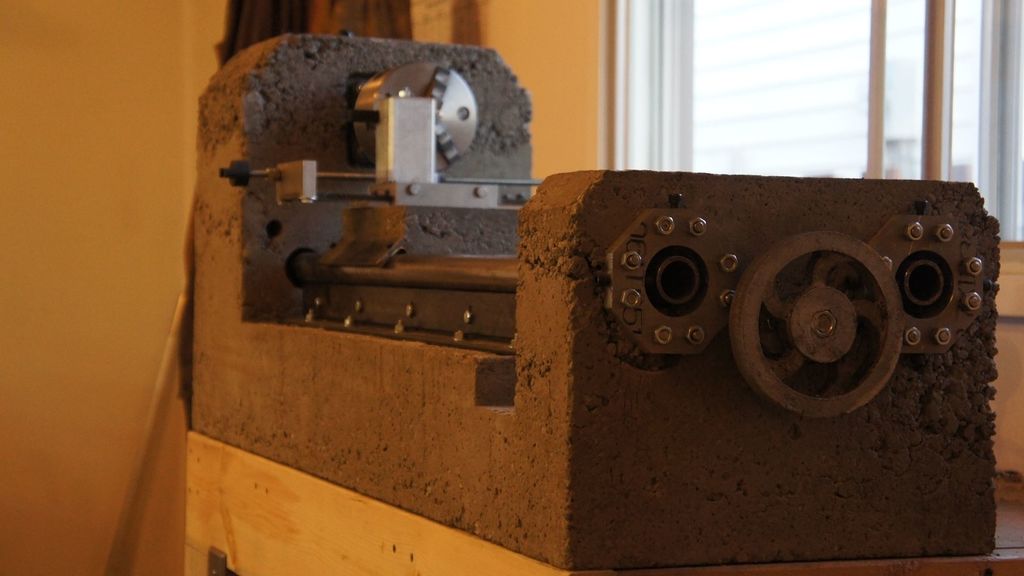 Many Tormach customers start out by designing and building homemade CNC devices. Whether they’re retrofitting a manual mill or piecing together components to make a lathe. This week, we stumbled onto a metal lathe made out of concrete on Instructables. In fact, one of our founders, Greg Jackson, had a thesis in college that focused on adding concrete to drill press columns and cataloging the rigidity changes. While concrete can provide some similar properties to casting – some commercial machines even use a polymer concrete cast frame – it can fall short in a number of ways. Concrete has a tendency to heat up during the mixing and pouring process, which leads to cooling and shrinking as the material dries. Also, while some concrete sets up fairly quickly, the material continues to dry over a long period of time, sometimes for decades. These characteristics lead to challenges when working to build a machine tool with any sort of precision. Regardless, it’s pretty cool to see fabrication enthusiasts building their own tools. And, while this Instructables author started with this lathe as a manual tool, he plans to add CNC capabilities. Of course at that point, we would recommend turning to a real CNC lathe, like our 15L Slant-PRO.

END_OF_DOCUMENT_TOKEN_TO_BE_REPLACED 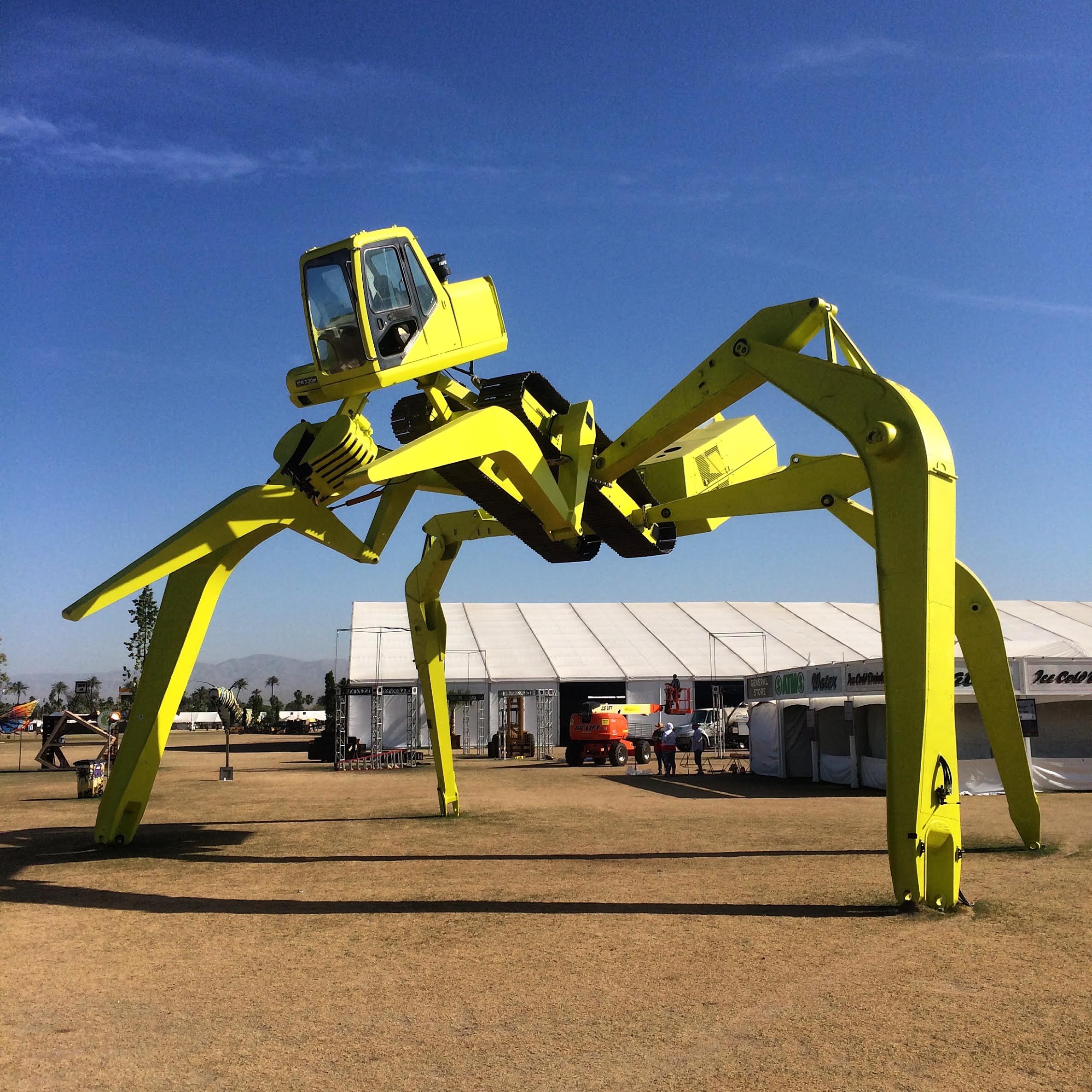 The maker movement is here. As the world of manufacturing is tipping toward smaller runs and more customized parts, legions of Makers have emerged to tinker, invent, engineer, and build things. The spectrum of what Makers make stretches from both incredibly useful to completely useless, but it can’t be denied that they are inventive and skilled. With the popularity of credit card-sized computers, like Raspberry Pi and Arduino, Makers have often been pigeon-holed into the arena of rudimentary electrical engineering and the vicinity. In fact, Makers are creating some of the most impressive new technologies, founding successful startups, and producing quality goods in their garages. MAKE Magazine defines the movement, saying, “Many makers are hobbyists, enthusiasts or students (amateurs!) – but they are also a wellspring of innovation, creating new products and producing value in the community. Some makers do become entrepreneurs and start companies.” Whether you’re a part of the trendsetting movement or not, every mill owner is a Maker. Even potential mill owners are Makers, as the want and drive to create a physical thing, beyond an idea, is what drives this movement. That’s why Tormach will be attending the 10th annual Maker Faire in San Francisco next week, showing our wares, cutting demo parts, and looking to inspire more Makers to use CNC milling as a tool (Booth #1340 in the Make:Labs Pavilion). The Maker Faire is a collection of Makers from around the world showing off their creations in a fanfare of nerdom. Think of Burning Man with far more engineering and math.

END_OF_DOCUMENT_TOKEN_TO_BE_REPLACED 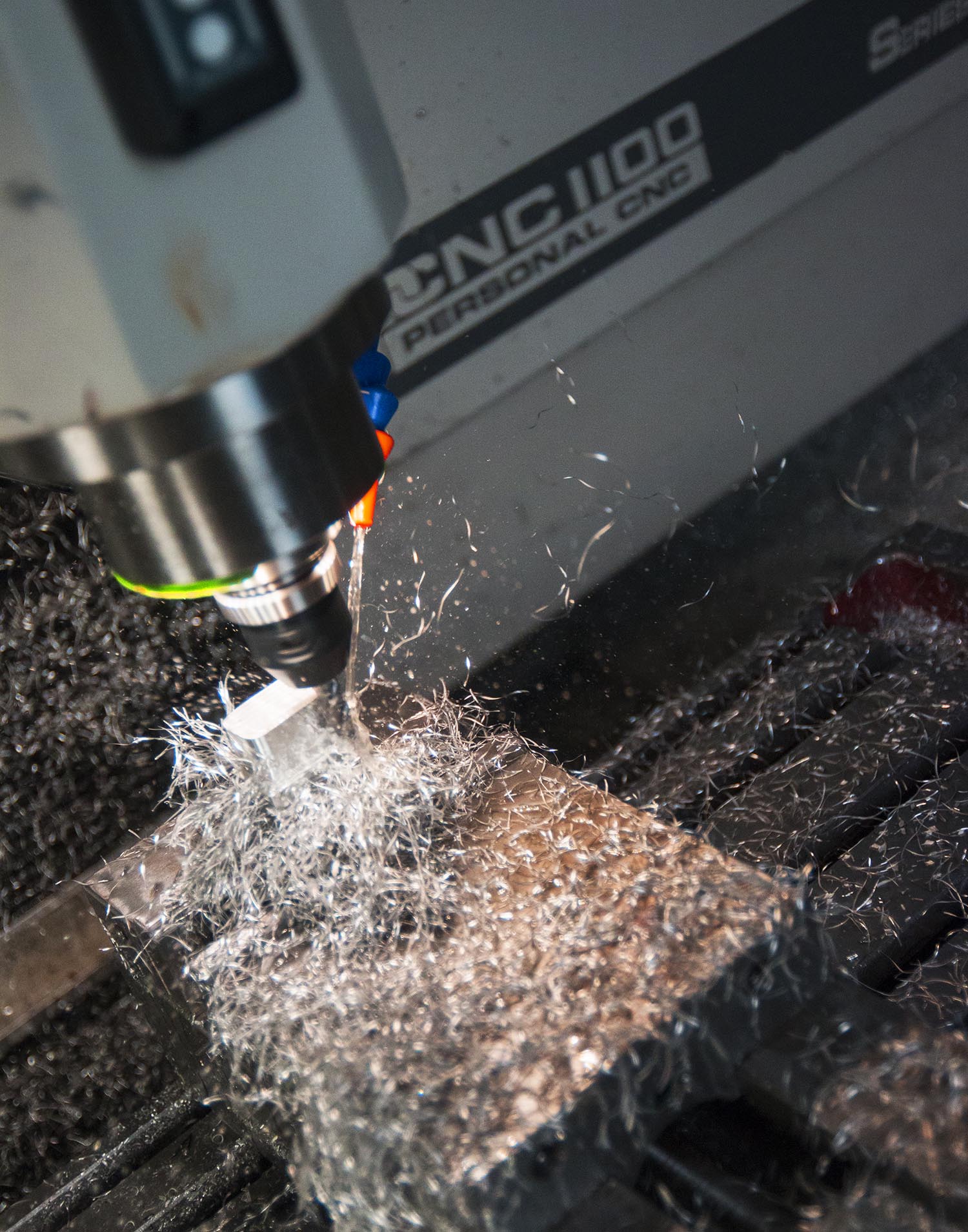 Garage Manufacturing Grows Up For much of history, manufacturing has been the work of artisans, craftspeople, and trades workers. The products created were made by hand in short runs, and often with customized elements. As the Industrial Revolution set in, machine manufacturing (albeit simple machines to start) took over, and mass production emerged as the route to profitable business. Designs were focused on hitting the largest group within a potential market, and machines were developed to create as many of the same item as possible. Assembly lines and automation only further increased the motivation to engineer identical products that the masses could consume. The era of mass manufacturing gave words like artisan and customized an expensive ring, while DIY was synonymous with a strong potential for failure, or even danger. There have always been DIYers, but projects associated with the do-it-yourself terminology (without going to a professional manufacturer) were often orphaned as back-of-the-garage prototypes and failed entrepreneurial endeavors. Without corporate backing, inventors and tinkerers were relegated to being simply hobbyists, while at the same time testing the patience of spouses. Today, the maker movement is in full swing. People are launching boutique manufacturing businesses from their garages with 3D printers, CNC routers, laser cutters, and of course, Tormach PCNC Mills and Lathes. The availability of this equipment and the products coming from these at-home shops are changing the way the public views manufacturing. Producing quality goods is no longer just a game for those who can afford massive machines and expensive warehouses. Instead, a professional marketing campaign starts with a slickly-produced Kickstarter video and can quickly develop into a thriving business. At trade shows and various company outings we find attendees overjoyed that a small machine can produce such high-quality parts. This gives those with potential patents and groundbreaking inventions on their hands more freedom to not only prototype, but even go into production – providing the opportunity for fast iterations of designs or even production-quality artisan items. We’ve reached a new era of design and manufacturing, where an artist can fit a PCNC 1100 in their garage for projects and luthiers can produce instrument components on-demand. Production is going to a more customizable, artisan standard, and Tormach machines have already helped many inventors and business owners emerge from the shadow of mass production cost. Similarly, Tormach machinists and engineers are toiling away in our prototyping lab (BadgerWorks), and are looking to continue helping makers, inventors, and educators make things. Are you a maker or inventor? How has/would a Tormach help your production?