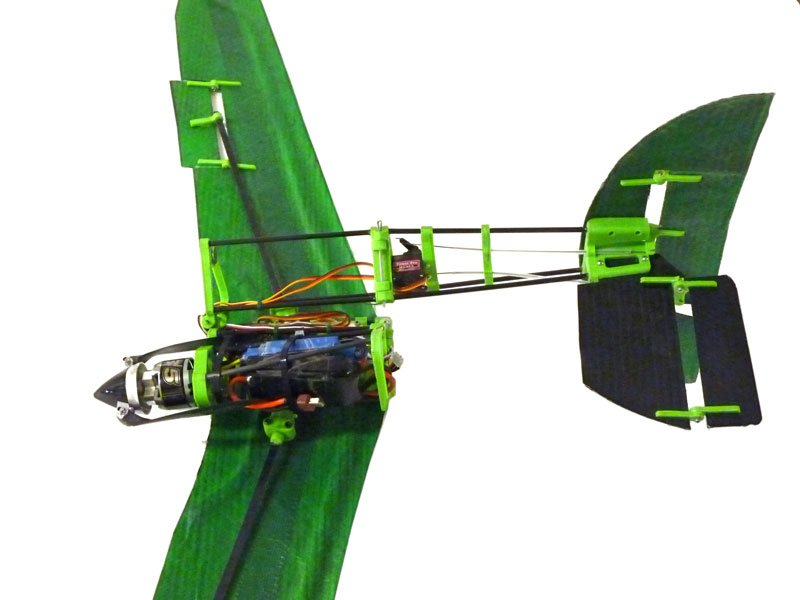 Tormach CNCs have been called both versatile and robust - two things that don’t often coincide with each other. Even more so, the PCNC 1100 has often been called a gateway to CNC, as the machines are of a prosumer standard, yet they are simple and intuitive to operate. Andy Smith, who is graduate student in the Engineering Robotics Lab in the Mechanical Engineering Department at the University of Nevada-Reno, attests to the capabilities as he operates a PCNC 1100 in the lab.