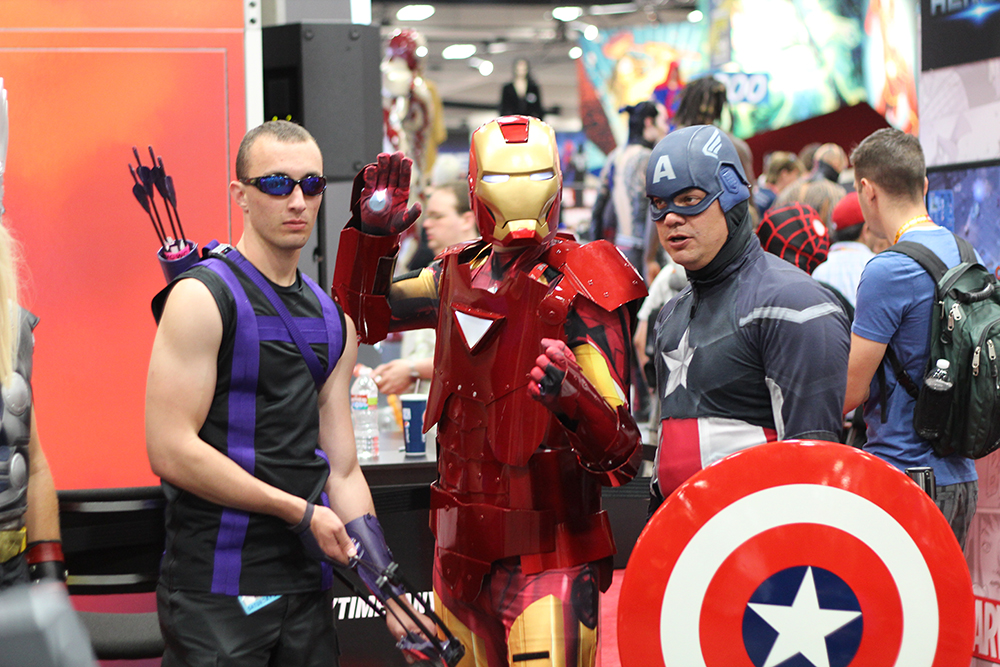 Cosplay Gets More Realistic Thanks to Tormach Machine Tools

The term Comic-Con has become a household staple over the last decade or so, as various conventions celebrating comics, movies, and science fiction. As these events have grown and spread over the years – growing from a small affair in San Diego in the 70’s to a phenomenon of multiple events in multiple countries – the concept of cosplay has grown as well.

END_OF_DOCUMENT_TOKEN_TO_BE_REPLACED 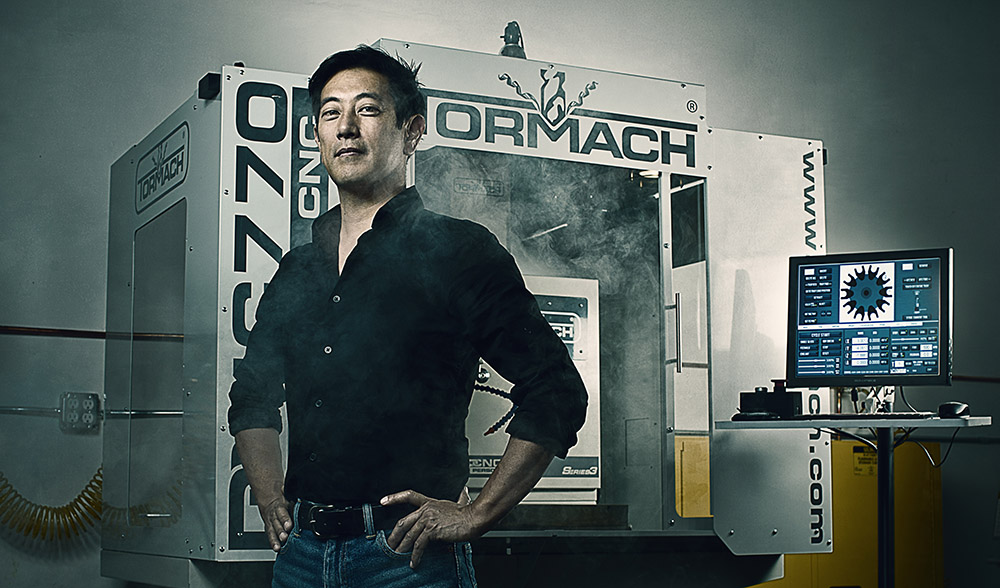 Former Mythbuster Gets a Tormach Mill

He's been a Mythbuster, in the movies, on BattleBots, built superhero tools, and now, Grant Imahara owns a PCNC 770. Grant started his journey down the road of making and mythbusting after graduating from the University of Southern California with a degree in electrical engineering. After spending some time working for Lucasfilm's Industrial Light and Magic group, working on films like Jurassic Park: The Lost World, Star Wars Episode 1, 2, and 3, and the Matrix sequels, he joined the Mythbusters build team. [youtube]pCxwO_BbS5E[/youtube] Since then, Grant has been busy working on an array of projects, from being a FIRST Robotics mentor and building interesting goodies for Mouser Electronics to playing Mr. Sulu on a web series called Star Trek Continues and having a cameo in Sharknado 3. [youtube]_bN4b0cM9Bk[/youtube] Grant is currently working on his new show for Netflix, called The White Rabbit Project, which debuts on December 9, and he is advising Team USA in a giant-robot battle between American company MegaBots and Japanese company Suidobashi Heavy Industry. [youtube]DXtMgGCh2aI[/youtube] Grant is now a Tormach Brand Ambassador, and we can't wait to see what he's going to do with his mill! We'll be sharing the info, pics, and videos on all the cool stuff Grant does in this blog, so be sure to subscribe to get all the updates!

END_OF_DOCUMENT_TOKEN_TO_BE_REPLACED 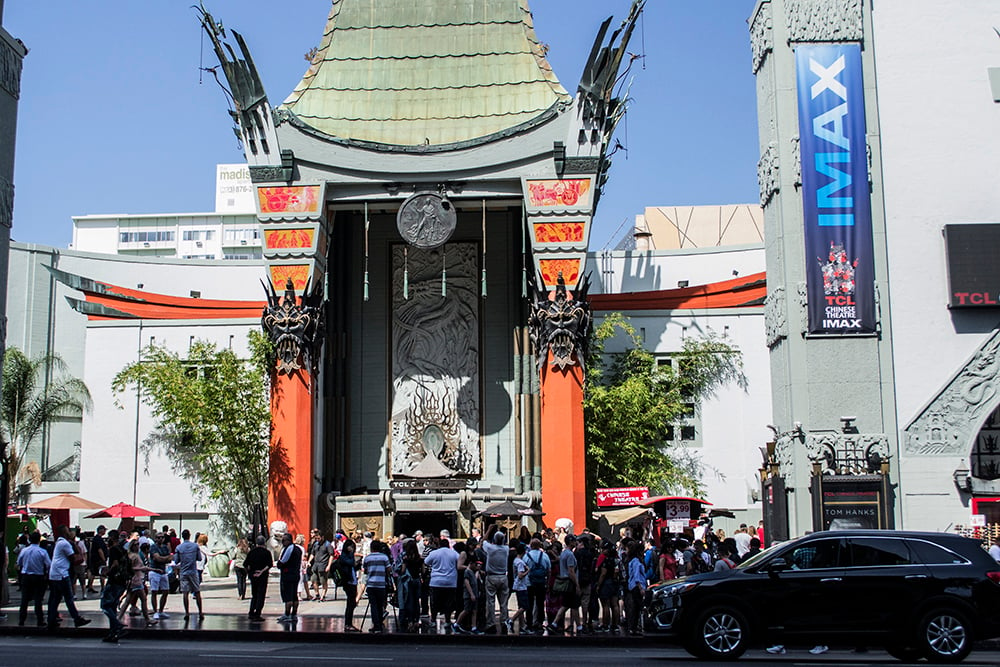