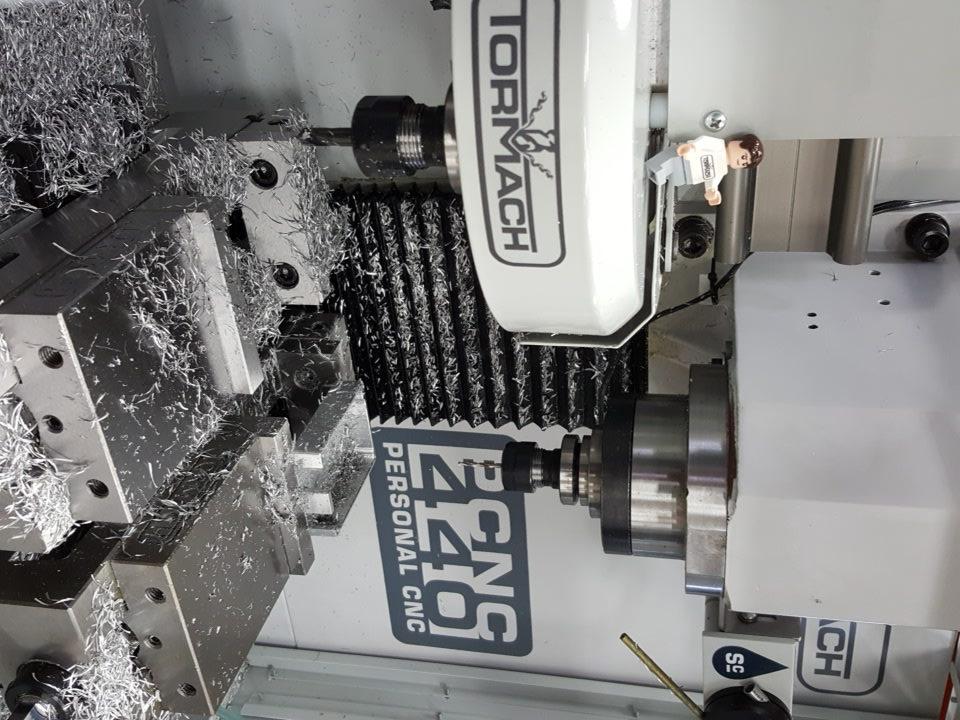 The PCNC 440 Tool Changer Has Arrived

We've got a lot of exciting things happening at the #Tormach2016 Open House, happening tomorrow - there's still time to RSVP - but we're really excited to show off some of our latest accessories! We just installed the first PCNC 440 power drawbar and automatic tool changer, and they'll be up and running during the open house.

END_OF_DOCUMENT_TOKEN_TO_BE_REPLACED 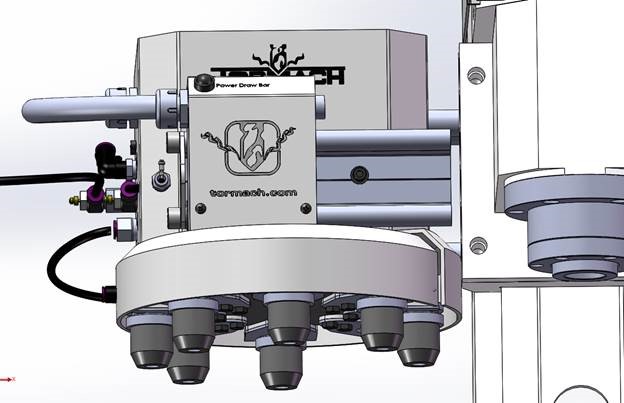 Behind-the-Scenes with an Accessory Prototype

Preorders for the PCNC 440 have been booming, and now, we’re closer to having more accessories for Tormach’s newest machine tool. Here are some photos of a pre-production PCNC 440 automatic tool changer (ATC). We’re excited to see the development of this accessory as we progress toward making it available to 440 owners.

END_OF_DOCUMENT_TOKEN_TO_BE_REPLACED 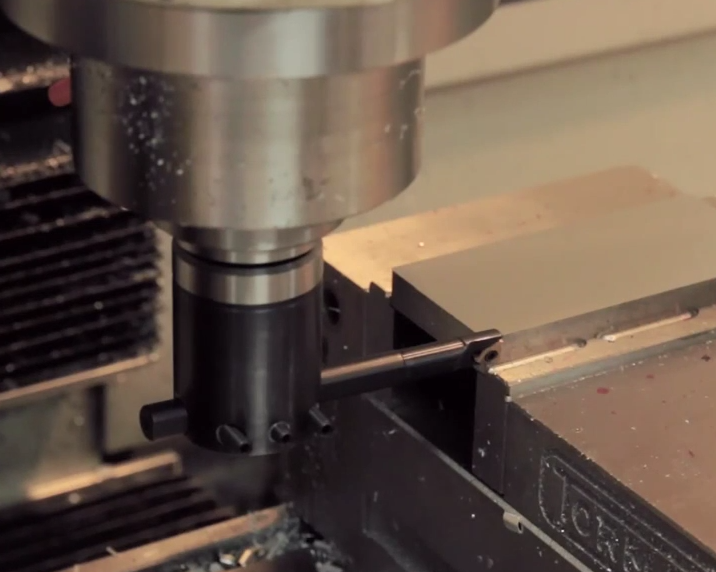 BadgerWorks, our prototyping shop, has been buzzing with activity. Earlier this week we showed off a tool that one of our machinists had been working on – a face knurling tool.

END_OF_DOCUMENT_TOKEN_TO_BE_REPLACED 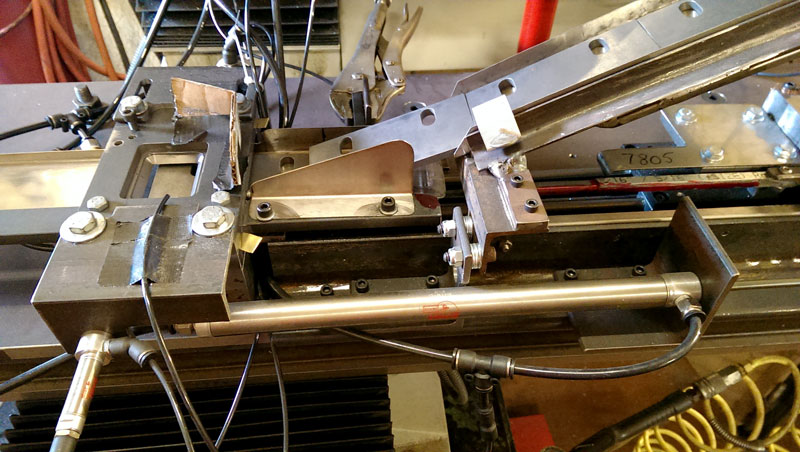 Don Breneman purchased a PCNC 1100 as an affordable secondary operation CNC mill to solve a costly bottleneck in his machine shop.  A standing order for oil and gas components was keeping his Haas VF2 busy around the clock, but each part required a serial number. The engraving operation for parts of varying sizes accounted for more than half of the cycle time on the single machine.  “Using an 8000 lb. machine for engraving is like killing a fly with a hammer,” he explains.  By offloading the engraving operation, Breneman felt he could free up time on the VF2 for higher-value jobs.