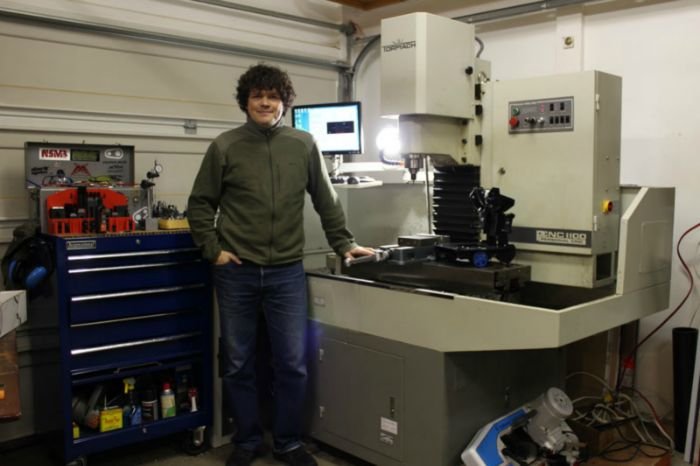 Telepresence Robots and Other Cool Innovations

Launching the OCULUS Surveillance and Telepresence Robot with a fully-funded Kickstarter campaign, Colin Adamson’s open hardware project recently earned his company, Xaxxon Technologies, a spot in Entrepeneur Magazine’s top 100 Brilliant Companies of 2012. Describing himself as both a maker and a hacker, manufacturing and design projects spanning nearly two decades have led up to this honor.

END_OF_DOCUMENT_TOKEN_TO_BE_REPLACED 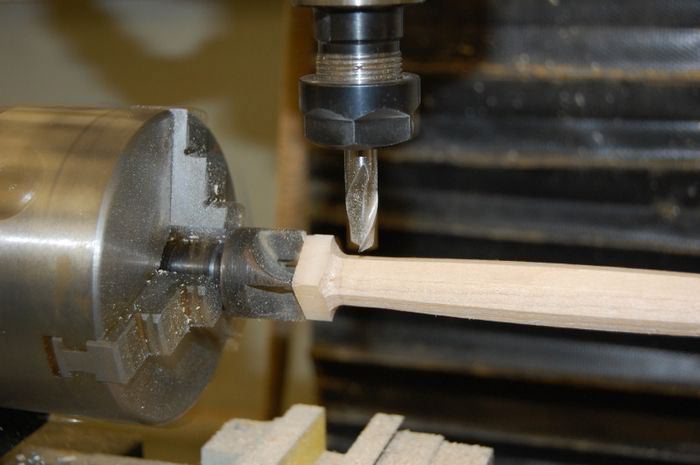 Teaching a Robot to Write

Teaching a Robot to Write Groklab at the University of Iowa is hooking up a Tormach PCNC 770 to a ST Robotics 5-axis arm. So far, they've taught it Penmanship.