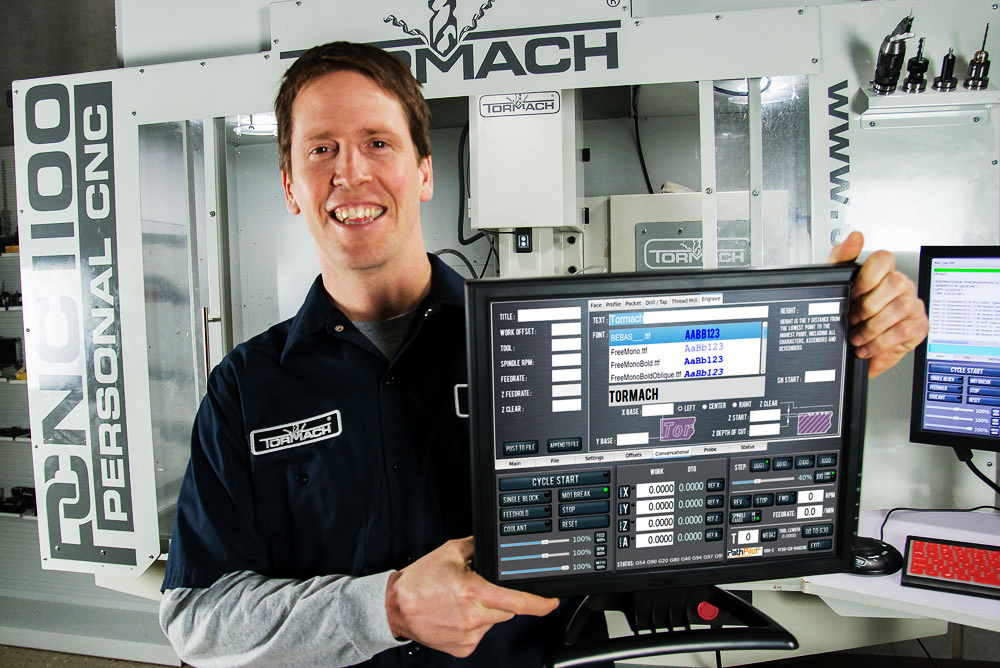 PathPilot Is Capable of More than You Might Think

PathPilot has helped a lot of Tormach users use their machines more efficiently and learn new ways of machining easily. For instance, PathPilot's conversational programming has been a game-changer for many makerspaces, educators, and even everyday machinists. Making simple operations available right at the controller without the need for CAD and CAM lowers the barrier of entry to machining. While we've seen a lot of good come from the ease-of-use that PathPilot offers, like any controller there are still a lot of subtle nuances that users don't realize are there - newbies and veterans alike. That's why we launched the PathPilot Quick Tips series, to help anybody using our control system get the most out of the controller and their Tormach machine tool(s).  The Quick Tips series features Daniel Rogge, one of the brains behind PathPilot, as he dives into all the details and subtle (sometimes hidden) features of the control system. One of the most popular Quick Tips has been the piece about what to do when you accidentally job into your limit switch. Rogge goes through the process on the 15L Slant-PRO Lathe, but this process is applicable to the Tormach mills as well.  [youtube]zbmli6CUEZM[/youtube] PathPilot Quick Tips will give you all kinds of insightful info in less than 90 seconds, and they go live on Facebook every Monday. Then, they run a week later on YouTube, so be sure to subscribe to both and get the most out of your time at the machine.  [youtube]aUrrwbkWfuc[/youtube] [youtube]TS1L4yn4oNY[/youtube]

END_OF_DOCUMENT_TOKEN_TO_BE_REPLACED 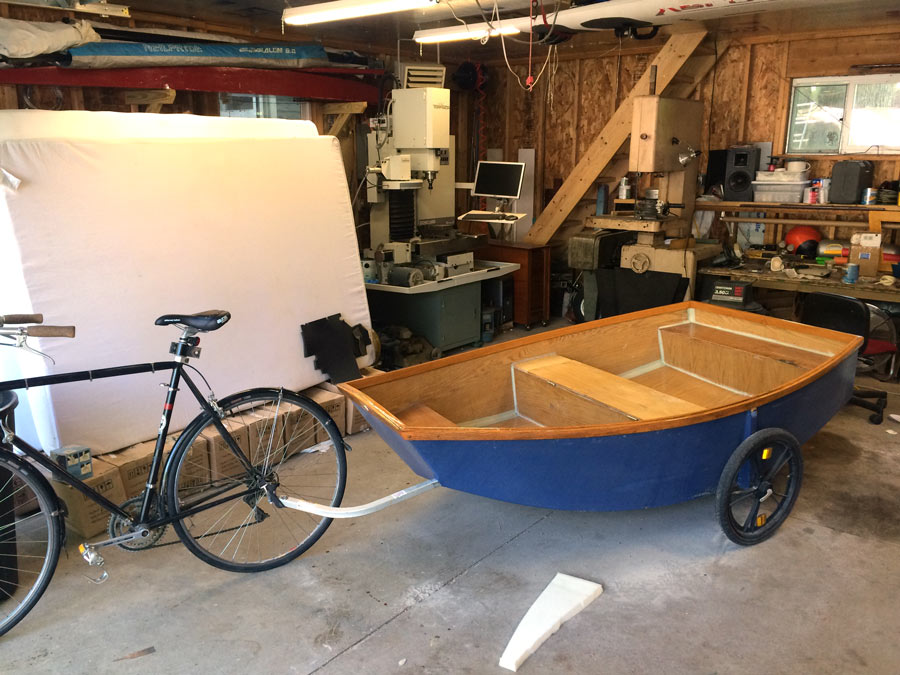 For obvious reasons, we're pretty well-versed when it comes to machining here at Tormach. But throughout our company - in several different departments - we also have an array of makers. We've seen Tormach employees create everything from horseshoe lamps to remaking wedding rings to DIY 3D printers.

END_OF_DOCUMENT_TOKEN_TO_BE_REPLACED

I recently had the opportunity to sit down with our senior controls engineer, Daniel Rogge, to discuss the fact that, with our PathPilot controller software, Tormach machines can now be networked. Though he jokes how it may be bringing us closer to the future Cylon aggression, Rogge points out some of the major advantages that networked machines can provide. Prior to PathPilot, our technical team strongly discouraged any networking of Tormach machine controllers. Background network activities that are inherent to a non-real time system like Windows OS would result in intermittent signal timing interrupts and interfere with the motion-control process. Our “best-practice” advice was to transfer G-code files to the controller using a USB flash drive and load these files out of controller memory and never directly from the flash drive. This method, while effective, was cumbersome. It added extra steps to the process, it creates extra copies of files, and it doesn’t really provide any security to your programs. How many of you out there have left a USB flash drive in your pocket on laundry day, after all? With PathPilot, networking is safe and will not result in unintended motion control problems. You can now transfer G-code files directly from your CAD/CAM computer to your PCNC mill or 15L Slant-Pro Lathe. PathPilot is preconfigured to be seen by your network as a NAS (Network Attached Storage) device and can be mapped as a file location on any or all computers on the same network. Tormach PCNC mills are increasingly showing up as second operations machines. In many factory environments, Production Documentation Management (PDM) strategies are put in place as part of a Quality Assurance System like ISO 9000; physical file transfer over USB flash drive is incompatible with many PDM implementations. In contrast, PathPilot’s networking features allow your Tormach CNC machine to be easily incorporated into a preexisting PDM process to ensure that the most current file is always in a known location. If required, files stored on PathPilot can be archived with a network backup system so that important G-code files are never completely lost. PathPilot has several convenient features, including a wireless network adapter option for PathPilot. This allows your Tormach machines to be connected without another cord in the wall. “I have my machine in the garage,” Rogge says. “Who wants to try and run all that cabling into the garage?” With the new ability to network our machines (wirelessly), Tormach is hoping to make the milling process less about communication errors, file transfer issues, and bogged-down controllers, but rather, bring milling back to enabling your ideas as quickly and easily as possible. With respect to networking, future enhancements are on the horizon for PathPilot as well. “We are looking into streamlining the process even more by using third party software. On our list of things to do is bring something like DropBox into this,” Rogge says.