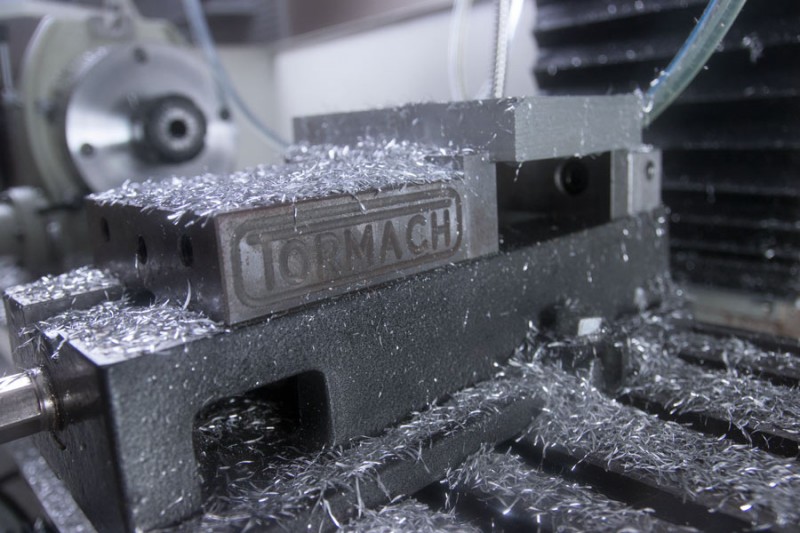 Six Things You Need to Know About CNC Fixturing

Fixturing is arguably one of the most complex and challenging (yet fun) parts of machining. Having the proper workholding and fixturing can make or break a production run, but in some cases, it can even break your part.

END_OF_DOCUMENT_TOKEN_TO_BE_REPLACED

You probably already know this, but tolerances are important. If your product is a standalone part with only one component, tolerances may not be as important.

END_OF_DOCUMENT_TOKEN_TO_BE_REPLACED 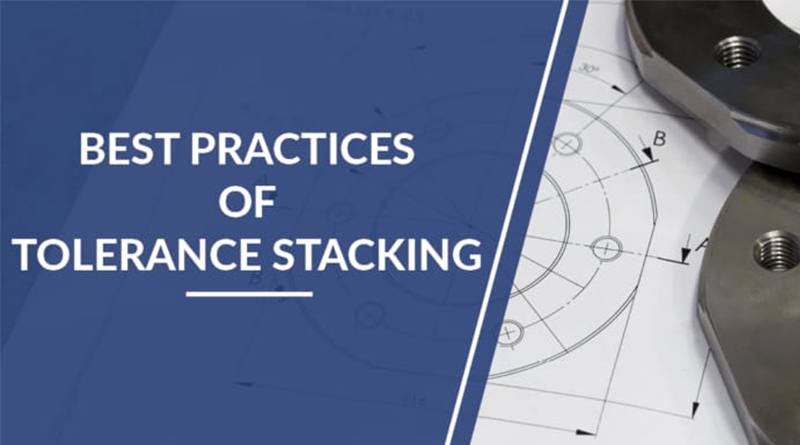 END_OF_DOCUMENT_TOKEN_TO_BE_REPLACED

Most of the time, machinist’s focus on the hardware aspects when they think about surface finish: –  Do I have the right feeds and speeds? –  Is my setup and machine rigid enough? –  Is there too much runout on the spindle? This is definitely the right place to start, but it’s not the end of the story. A great many factors affecting surface finish are tied up in the CAD/CAM software used to create the part program. For example, the part in the photo on the right exhibits a faceted surface finish. This is definitely a software issue (although there are certain servo mis-tuning situations that can lead to that sort of thing). Let’s take a look at some of these critical software issues that affect surface finish:

END_OF_DOCUMENT_TOKEN_TO_BE_REPLACED 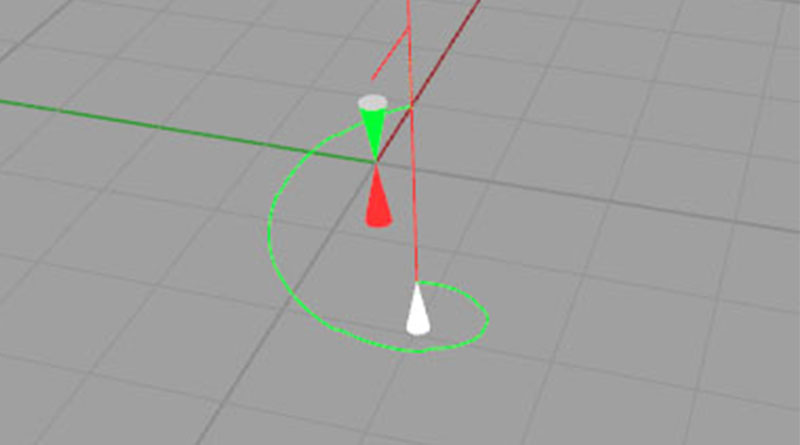 One of the great advantages of CNC over manual machining is the ability to create holes of almost arbitrary size using an end mill that follows a helical path.

END_OF_DOCUMENT_TOKEN_TO_BE_REPLACED 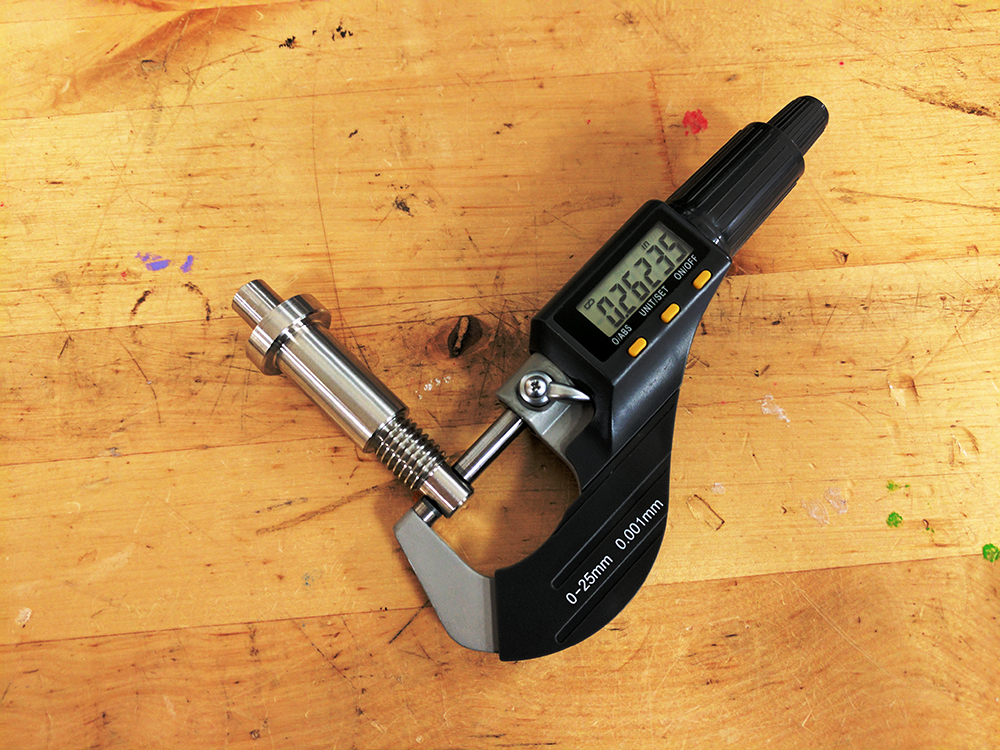