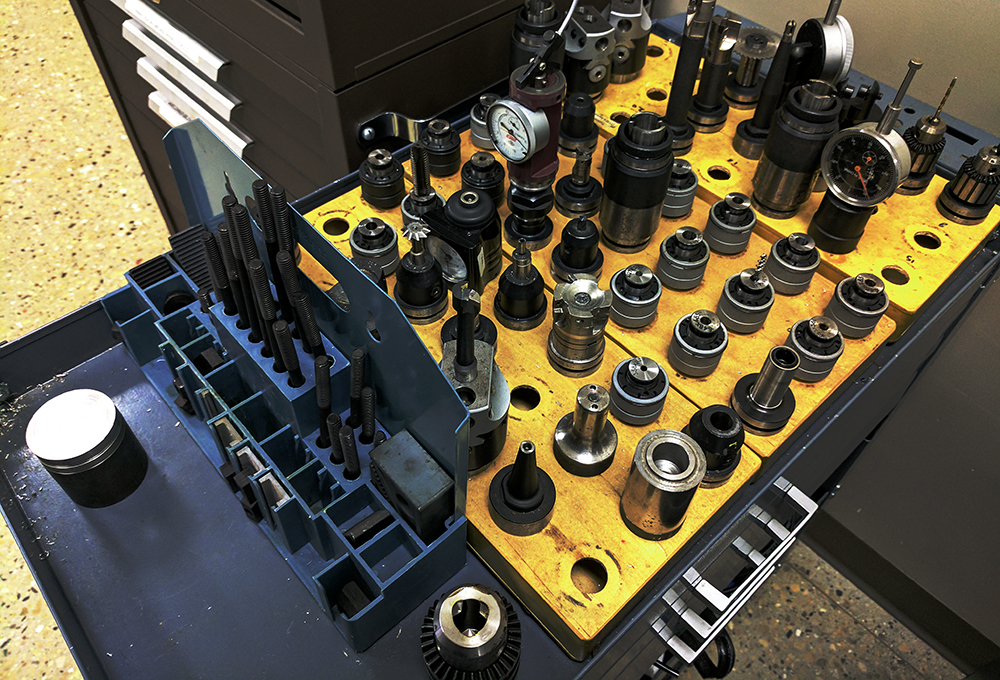 Sometimes centralization is great – I’ve got all my tools in one gigantic rolling cabinet so I always know where they are. Except when I leave one laying out where I used it last because I got distracted or forgot about it.

END_OF_DOCUMENT_TOKEN_TO_BE_REPLACED 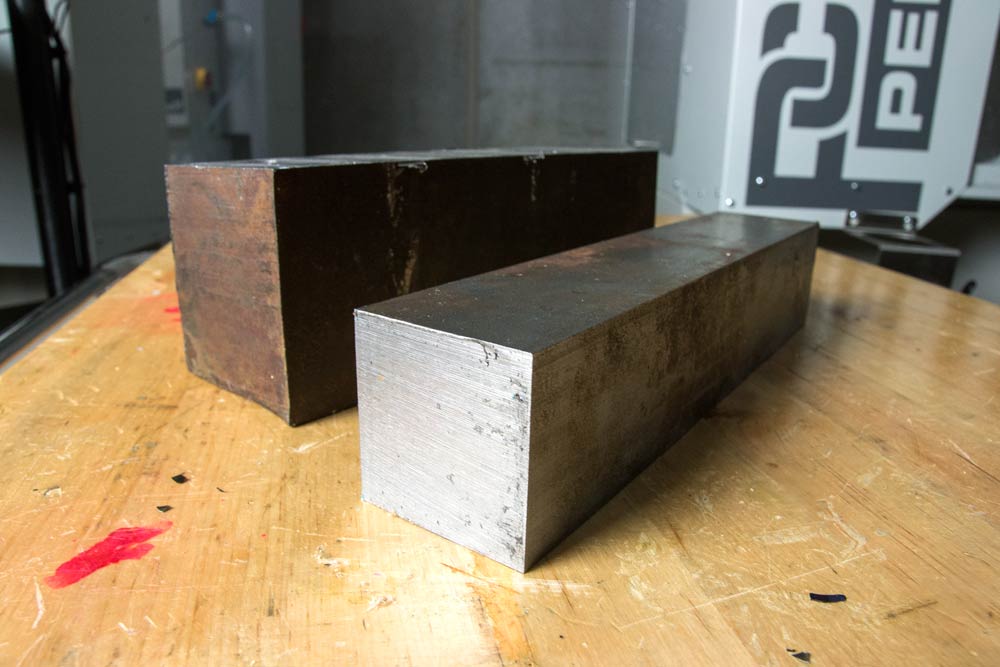 We Love Steel, and Here’s Why

When working with metal, we’re exposed to a variety of raw materials and alloys. While every metal has its perks, we’re quite fond of steel for a number of reasons.

END_OF_DOCUMENT_TOKEN_TO_BE_REPLACED 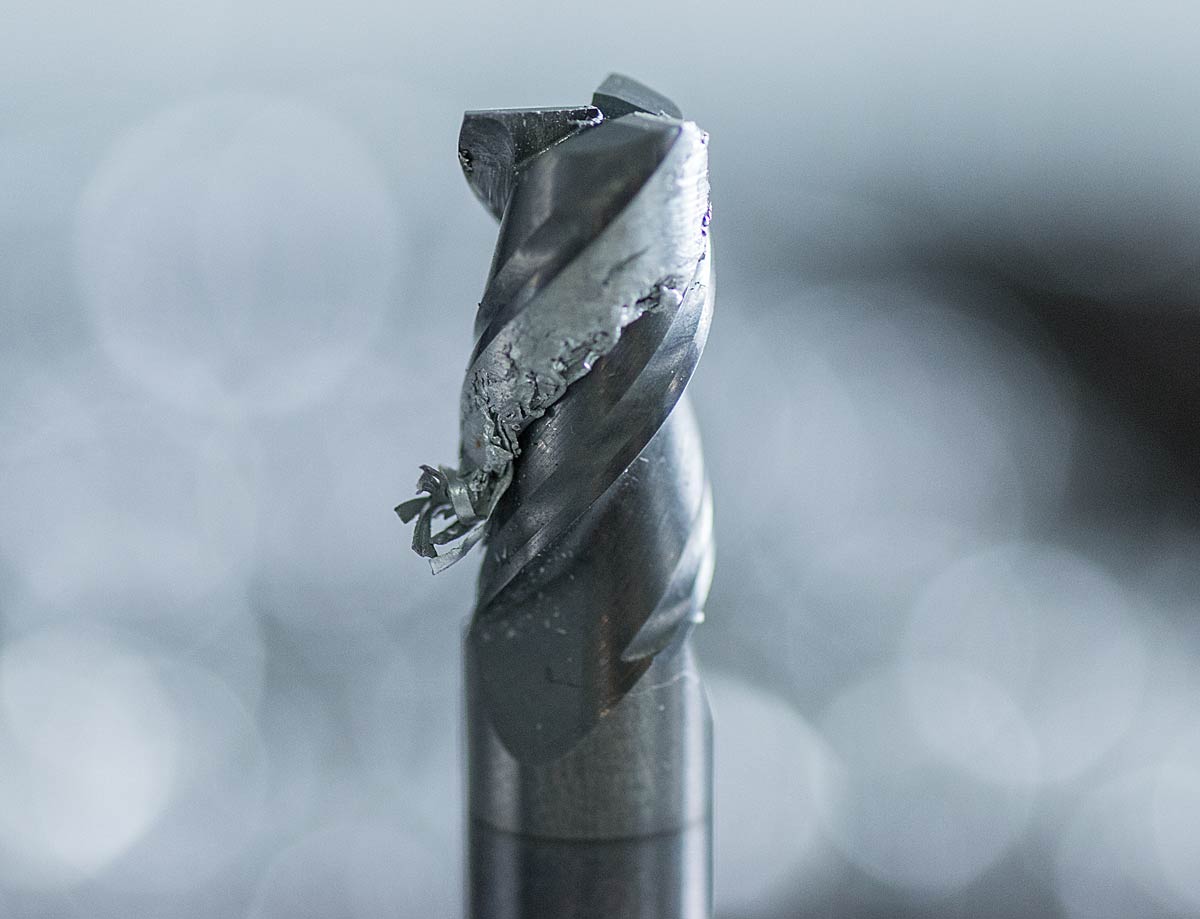 4 Things We All Hate About Aluminum

Aluminum is often the first metal that new machinists experience, and rightfully so. Its versatile, economical, and forgiving when it comes to feeds and speeds. But all those pluses come with a few compromises as well.  So, here’s our list of four things everybody hates about aluminum.

END_OF_DOCUMENT_TOKEN_TO_BE_REPLACED 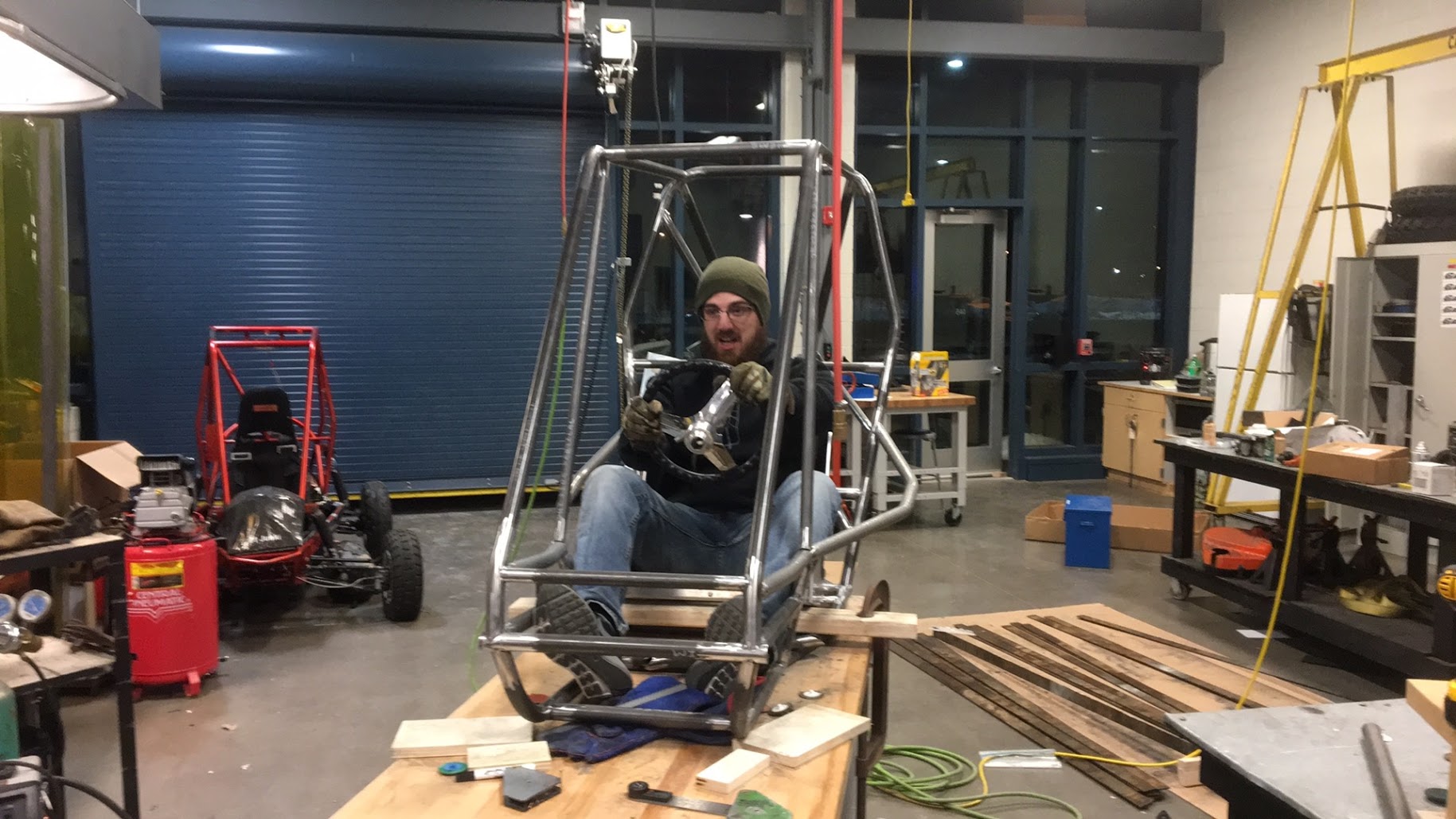 Matt Pyle runs his small business, Arttech Casting Company, with his PCNC 1100 mill and 15L Slant-PRO lathe, but he’s also the captain of the Buffalo State Mini Baja Team for the SAE International Baja Competitions. According to Pyle, “Having the Tormach machines has caused me to look at things differently. I have some mildly complex parts that if all I had were manual machines (that's all I ever had professional training on), I would say it can't be made. I have used other CNC machine tools, the setup takes half the day alone to cut one part. With the mill's ease of setup and automatic tool changer, it has gone from ‘We need to simplify this part,’ to, ‘Yea that's no problem, give me a day or two.’” Pyle and his team are hard at work developing their design, but welding the frame has been their biggest challenge so far. “Every time you weld on it, something moves just a little and then we have to compensate with the tab location.” As they learn through development, Pyle's Tormach machines have helped keep the process moving. “We started out just making the gear box on my 1100, but it has turned in to making close to half of the machined parts on the car.” By the end of the month, Pyle’s team hopes to have a driving chassis complete as they prepare for the upcoming races in June.