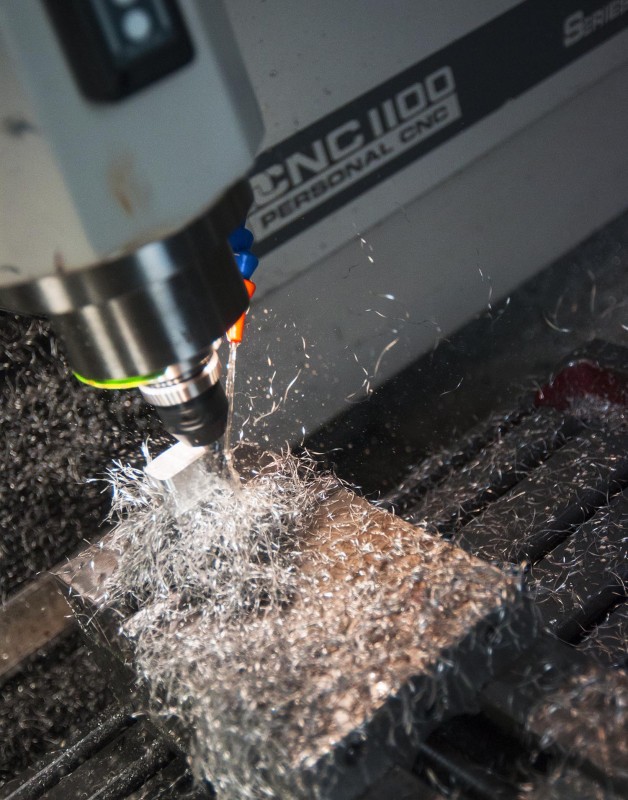 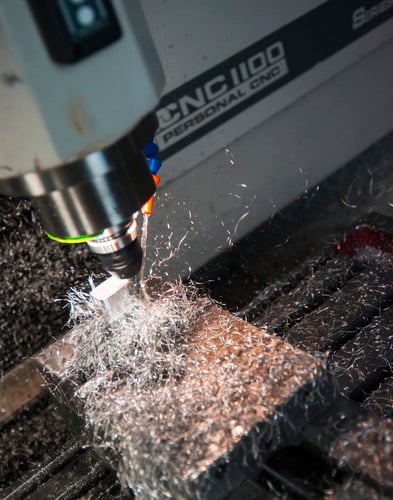 Garage Manufacturing Grows Up For much of history, manufacturing has been the work of artisans, craftspeople, and trades workers. The products created were made by hand in short runs, and often with customized elements. As the Industrial Revolution set in, machine manufacturing (albeit simple machines to start) took over, and mass production emerged as the route to profitable business. Designs were focused on hitting the largest group within a potential market, and machines were developed to create as many of the same item as possible. Assembly lines and automation only further increased the motivation to engineer identical products that the masses could consume. 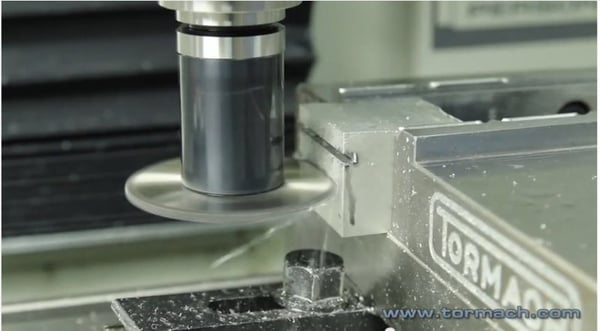 The era of mass manufacturing gave words like artisan and customized an expensive ring, while DIY was synonymous with a strong potential for failure, or even danger. There have always been DIYers, but projects associated with the do-it-yourself terminology (without going to a professional manufacturer) were often orphaned as back-of-the-garage prototypes and failed entrepreneurial endeavors. Without corporate backing, inventors and tinkerers were relegated to being simply hobbyists, while at the same time testing the patience of spouses. Today, the maker movement is in full swing. People are launching boutique manufacturing businesses from their garages with 3D printers, CNC routers, laser cutters, and of course, Tormach PCNC Mills and Lathes. The availability of this equipment and the products coming from these at-home shops are changing the way the public views manufacturing. Producing quality goods is no longer just a game for those who can afford massive machines and expensive warehouses. Instead, a professional marketing campaign starts with a slickly-produced Kickstarter video and can quickly develop into a thriving business.

At trade shows and various company outings we find attendees overjoyed that a small machine can produce such high-quality parts. This gives those with potential patents and groundbreaking inventions on their hands more freedom to not only prototype, but even go into production – providing the opportunity for fast iterations of designs or even production-quality artisan items. We’ve reached a new era of design and manufacturing, where an artist can fit a PCNC 1100 in their garage for projects and luthiers can produce instrument components on-demand. Production is going to a more customizable, artisan standard, and Tormach machines have already helped many inventors and business owners emerge from the shadow of mass production cost. Similarly, Tormach machinists and engineers are toiling away in our prototyping lab (BadgerWorks), and are looking to continue helping makers, inventors, and educators make things. Are you a maker or inventor? How has/would a Tormach help your production?