The number of customers that have Tormach machines has grown quite a bit over the years, and with customers, the community has expanded as well. Today, we’ve announced the list of our official Tormach Brand Ambassadors. Makers, machinists, entrepreneurs, roboticists, and so much more, these Tormach owners are exemplifying everything that Tormach machinery is capable of creating. 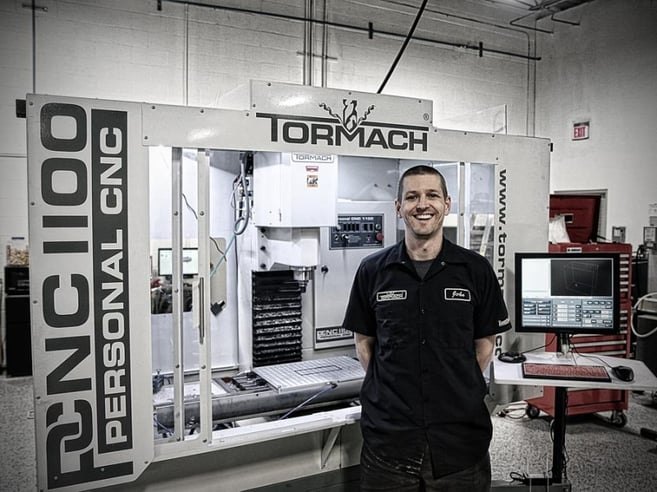 Many Tormach owners already know John. He puts out a weekly YouTube video that focuses on the work being done on his array of Tormach machinery. John also hosts classes in his Ohio shop and does videos on working with Fusion 360. 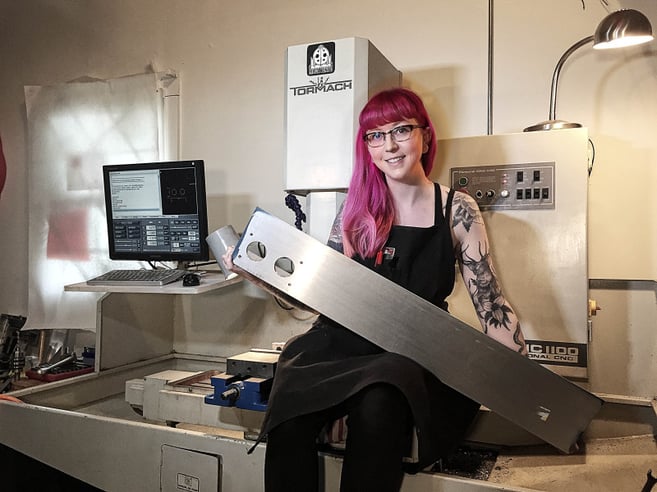 Lisa builds fighting robots on ABC’s BattleBots – she was even on the Tonight Show with Jay Leno back in 2000. She has been a Tormach customer for quite some time, and continues to use her PCNC 1100, serial number 118, in many different robotics and engineering projects. 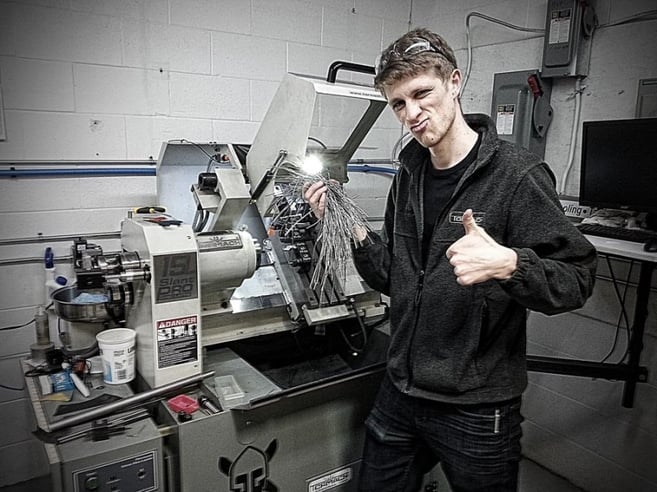 A long-time customer with Tormach, John started knifemaking in 2011. Now, he uses several Tormach machines to make his Rask and Norseman custom knives. He’s a self-taught (YouTube-guided) machinist, and he makes videos for his ever-growing YouTube channel.

By day, Ray is a support engineer with Intel, but in his free time, he is the founding member of Hardcore Robotics – a team that participates in Robot Wars and ABC’s BattleBots. With his PCNC 1100, he prototypes, builds, and rebuilds his destructive robots. 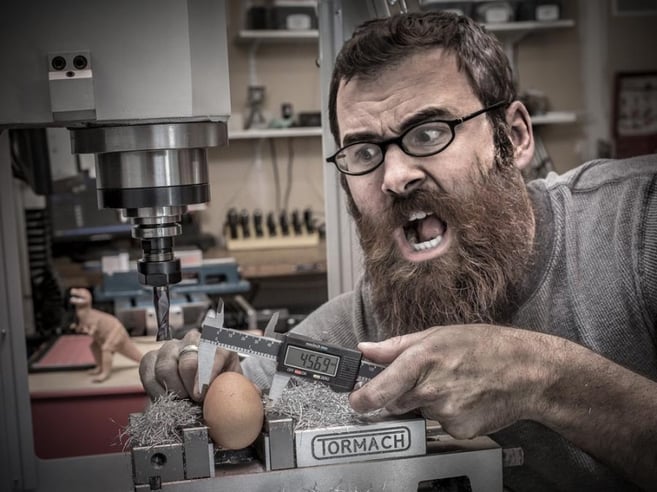 Keen on doing DIY projects, Robert has attempted to do everything from tiny robots to creating an autonomous snowblower. He jumps at any chance he gets to use new tools and attempting out-of-the-box projects, and he posts the exploits on his growing YouTube channel.

Wes has lots of experience machining – he even wrote a book, The Electromechanical Arts of Weston Bye, which is part of a book series on metalworking mastery. He also works as a contributing editor to Digital Machinist, where he delves into several metalworking projects. Check out the Tormach Brand Ambassadors page to learn more.

STEM Is a Hit!