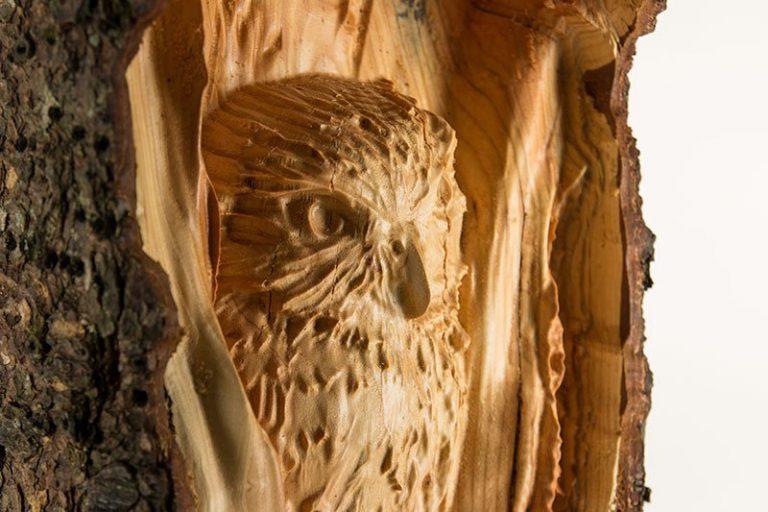 Small shops have found a lot of success milling parts and components with both the PCNC 1100 and the PCNC 770 mills. Using both of these mills in conjunction, Tim Lothe has developed an accomplished shop being the parts supplier for larger shops as they work on major projects.

“When you’re running two machines, 10 hours a day, seven days a week, it adds up quick. So they paid for themselves in just six weeks,” he explains. A larger shop in the area was producing dispensing units for soft drink lids and they needed a special hinge.

“They had major production machines, but they didn’t want to tie up their big rigs making this tiny part,” Lothe explains. “It didn’t take me any longer to make the part than it would have taken them on the big machines, but they needed those mills for larger work.”

The original order was for 10,000 parts, but after Lothe produced about 6,000, the company realized that continuing to produce on a mill wasn’t economical. So, they decided to invest and have molds made for injection molding. That’s fine by Lothe.

“People come to us where they need short runs or they needs samples or prototypes. If they’re going to need a pile of parts, they’re going to have them injection molded. In order to get to the point where they can justify spending the money to have it molded, they need to make sure it’s correct, and that’s where we come in.”

Lothe also uses his PCNC mills for hobby work and custom art that he mills into various types of wood and plastic. “I use the Tormachs for anything that will fit on the table. Most of my career has been working with wood and plastics, but now I’m starting to get into aluminum.”

From milling sophisticated parts into plastics to milling owls into logs, Lothe uses his machines for a variety of work. He’s been working with CNC machines since 1983, and he’s been a long-time fan of Tormach.

“I’ve known about the company for some time, and I’ve watched it grow from samples and prototype machines to what it is today, and it’s first class. If I was 20 years younger, I’d apply for a job here.”

As he continues to keep his shop busy with various jobs, Lothe is cautiously looking forward to moving his hobbyist milling into metals. “I’m starting to understand the speeds, feeds, and all that stuff [for aluminum], and the Tormach makes it easy to try new things.”

Kickstarting with a Tormach CNC Mill