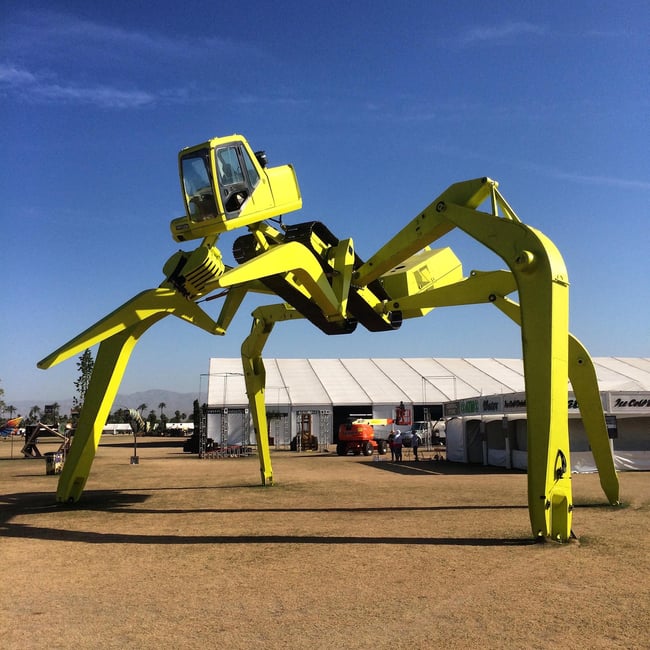 The maker movement is here. As the world of manufacturing is tipping toward smaller runs and more customized parts, legions of Makers have emerged to tinker, invent, engineer, and build things. The spectrum of what Makers make stretches from both incredibly useful to completely useless, but it can’t be denied that they are inventive and skilled. With the popularity of credit card-sized computers, like Raspberry Pi and Arduino, Makers have often been pigeon-holed into the arena of rudimentary electrical engineering and the vicinity. In fact, Makers are creating some of the most impressive new technologies, founding successful startups, and producing quality goods in their garages. MAKE Magazine defines the movement, saying, “Many makers are hobbyists, enthusiasts or students (amateurs!) – but they are also a wellspring of innovation, creating new products and producing value in the community. Some makers do become entrepreneurs and start companies.” Whether you’re a part of the trendsetting movement or not, every mill owner is a Maker. Even potential mill owners are Makers, as the want and drive to create a physical thing, beyond an idea, is what drives this movement. That’s why Tormach will be attending the 10th annual Maker Faire in San Francisco next week, showing our wares, cutting demo parts, and looking to inspire more Makers to use CNC milling as a tool (Booth #1340 in the Make:Labs Pavilion). The Maker Faire is a collection of Makers from around the world showing off their creations in a fanfare of nerdom. Think of Burning Man with far more engineering and math. 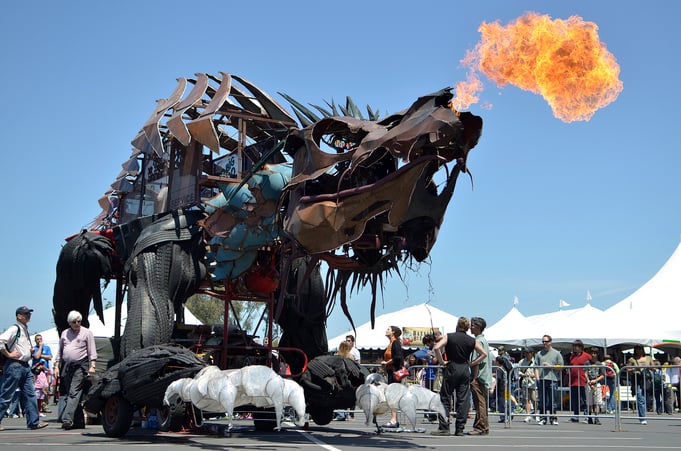 Dubbed “The Greatest Show and Tell on Earth,” Maker Faire brings droves of DIYers together to share what they are creating and inspire young and old to engineer and design. It is somewhat reminiscent of a tech ed class, but where you’re encouraged to experiment without any purpose – make things just because you can. As the festivities near, we’re excited to get out to California and see all of the fledgling, half-cooked, and polished projects, as well as show a few Makers what a Tormach can do for them.