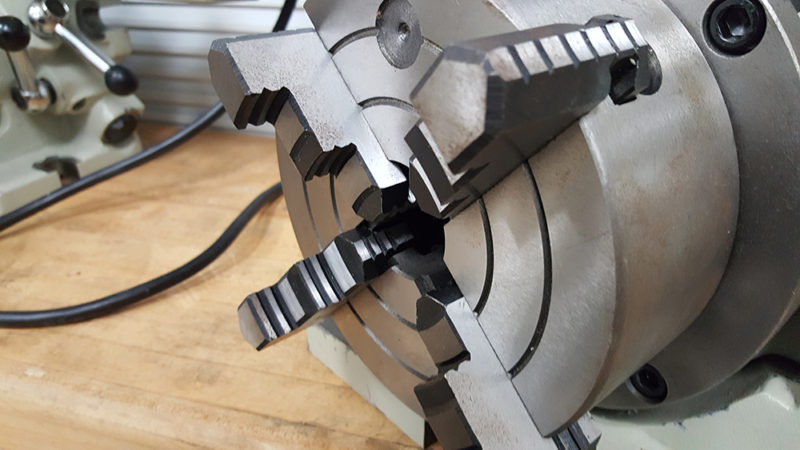 Workholding of the Month: Chucks 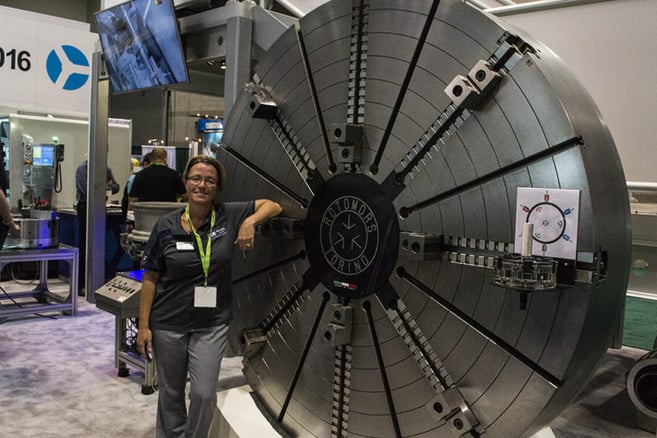 While there are a number of ways to hold work, when there aren’t many (or any) flat surfaces, a standard vise can complicate things. When using a lathe or holding something that just doesn’t have flat sides, a chuck is a great solution. A chuck is essentially a round vise, with jaws that hold your workpiece. These handy tools come in a variety of flavors, but most often are found with either three jaws or four jaws. Chucks can also have various methods of closure. Some are manual, which requires the turning of a wrench or key to tighten things down, while some have more advanced options, like pneumatic or even hydraulic closure systems.

Four-jaw chucks look like they would be intuitive to use, but when working on a lathe they can present a more challenging workflow. Machining on a lathe requires a workpiece to be center, which can sometimes be difficult with a four-jaw chuck. Tedious, tiny adjustments will get you there, but some of us are just too impatient for such things. Some four-jaw chucks have the capability to move all four jaws at the same time, which can streamline this process a bit more, but generally speaking, they are harder to center. Using four-jaw chucks are fantastic if you need to turn something off-center – like a crankshaft journal. They also can allow for truer centering, if you’re willing to embrace the challenge. 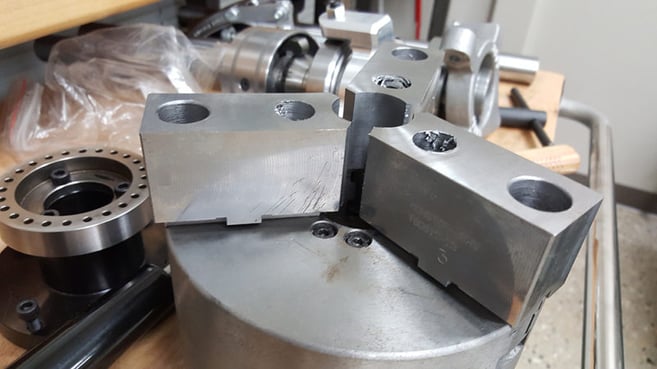 Three-jaw chucks are incredibly common. In fact, they are typically what most people see when they first experience using a chuck of any kind. Three-jaw chucks generally have the ability to self-center, making the process of securing a part properly much easier. While three-jaw chucks are immensely faster, unless you take special precautions or spend lots of money, your repeatable center will only be within a couple thou. 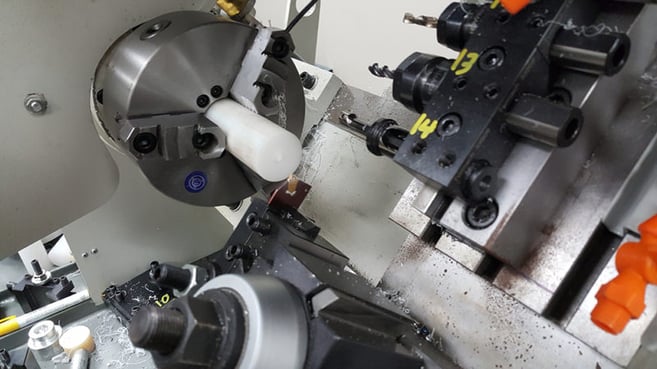 Where to Use a Chuck

Chucks are used in a variety of places, but most often, they are used to hold round parts or tools. You can find chucks in the end of hand power drills or in spindles holding drill bits or end mills, but they are most often found in lathes, 4th axis units, or other workholding situations that involved turning. Their versatility is one of the strong points, because like standard vises, their jaws can be reversed, allowing you to hold parts by either the outer edge or the inner edge. Chucks are broad-reaching and easy to operate, making them one of the simplest, yet most useful, tools for workholding. 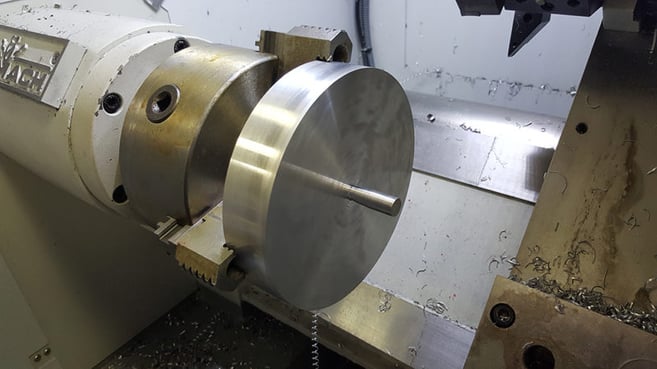 Stop! Don't Take That Part Off the Machine Just Yet!